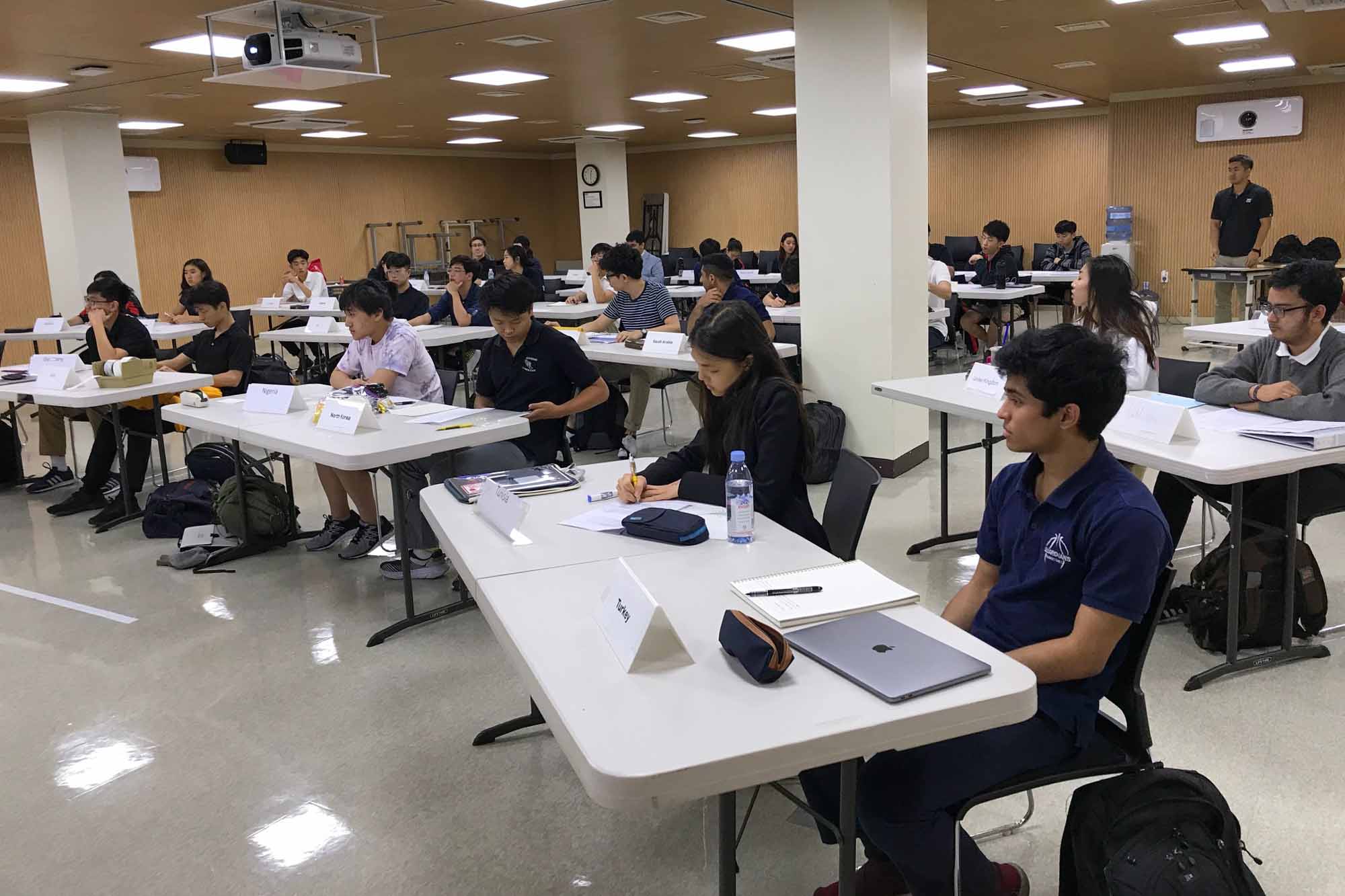 On Friday, September 20, approximately 40 students engaged in the Model UN team's annual tryouts. Debating the topic of the Israeli-Palestinian issue, all prospective delegates put in an awesome effort that left Mr. Son and Mr. Biersteker with some very difficult choices in regards to who will to who will be representing YISS this year. In the end, we would like to welcome the following new team members: 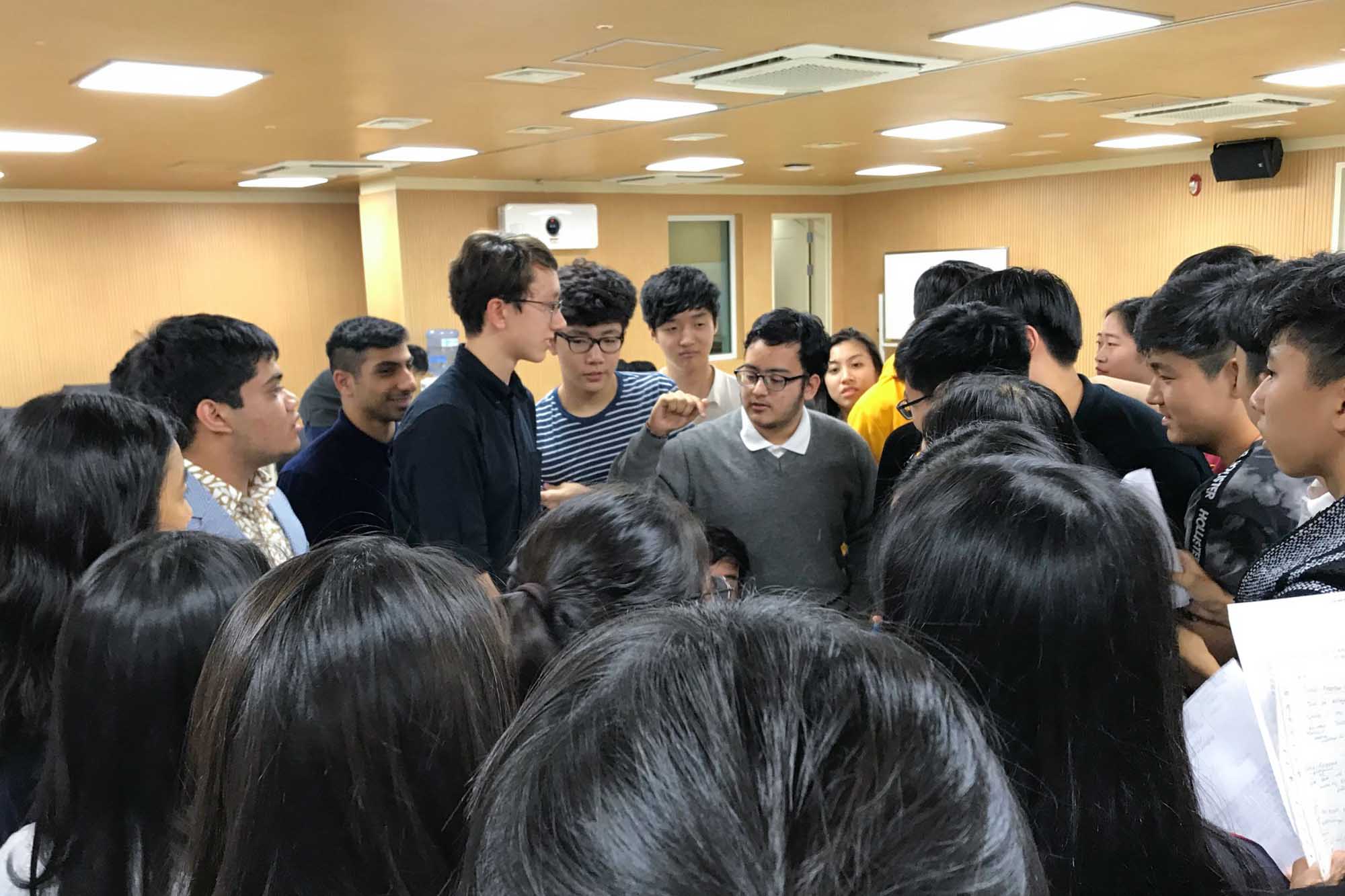 The YISS Model UN team will take on a traditional schedule of three conferences this year including Yale MUN Seoul in December, Global Education City MUN (Jeju) in February, and our a new conference, DARTMUN (Dartmouth) in April. Once again we would like to thank all students who gave their time and effort to try out and look forward to another fantastic year. We would also like to give a special mention to Mr. Brad Brunner, Director of Strategic Programs, who assisted us immensely during the tryout process! 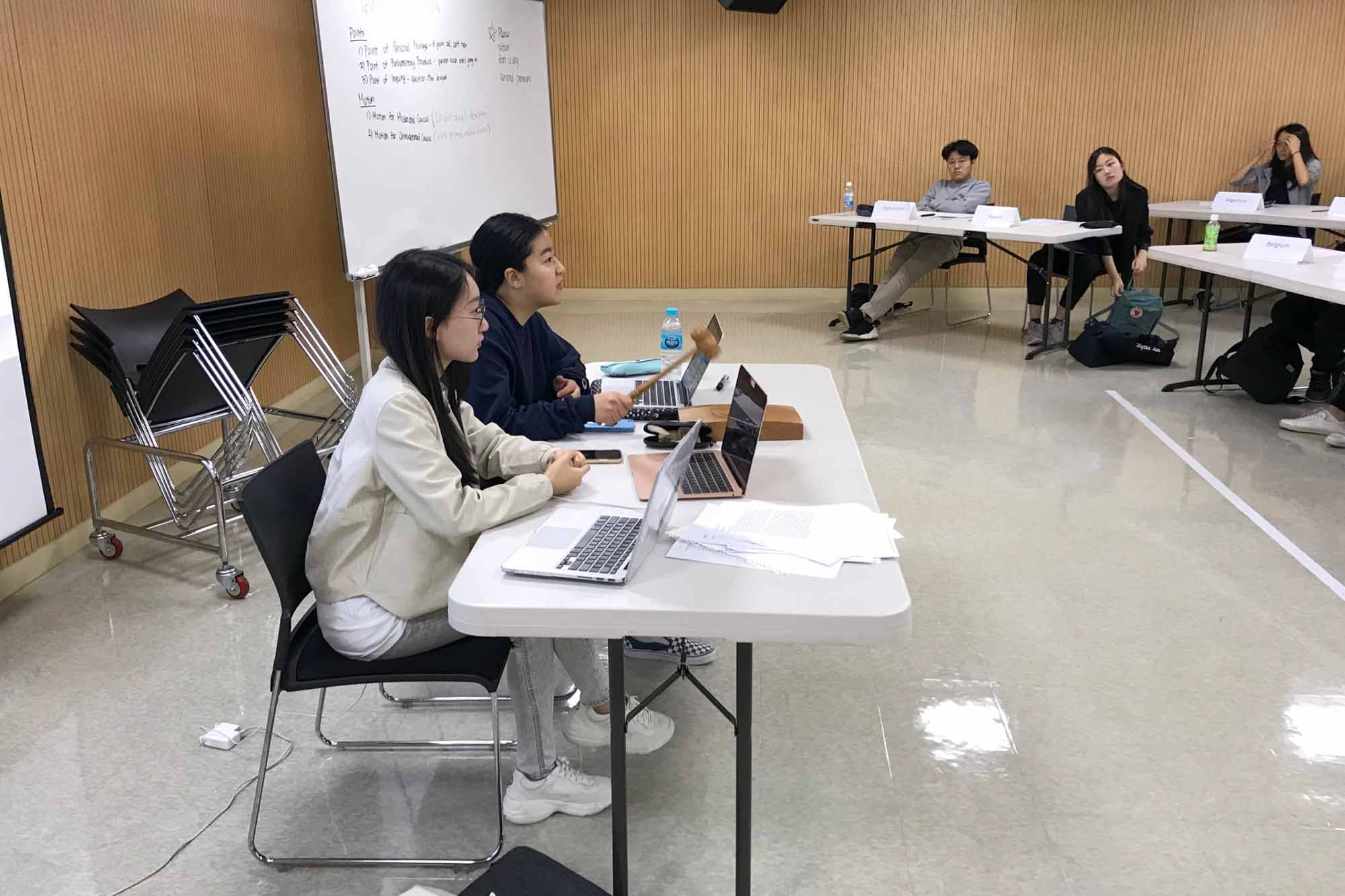