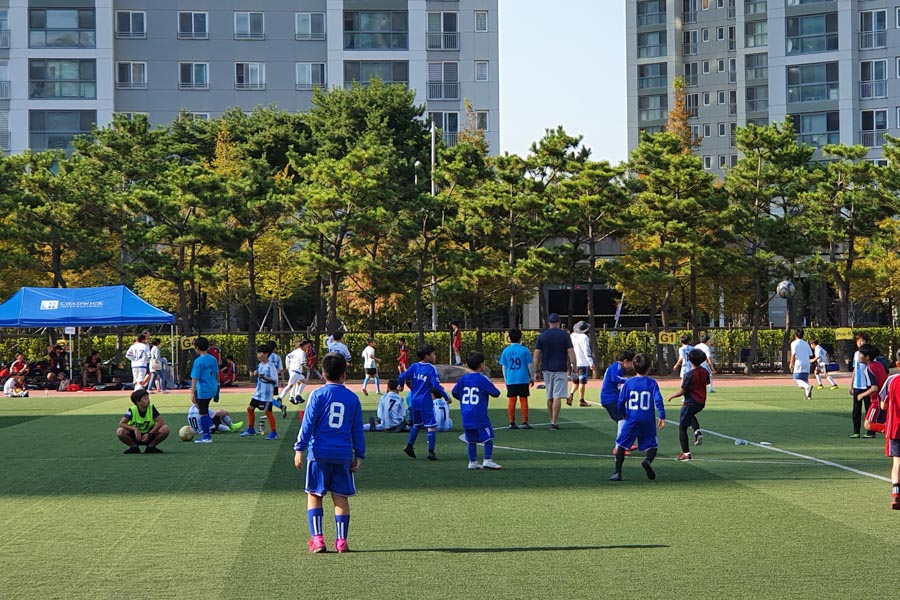 The ES soccer season was a rewarding experience for all involved. This year, the focus was on learning skills, playing as a team, and growing in character. At each practice, the boys helped lead stretches and warm-up exercises. The boys learned how to lead, listen, and push themselves in a disciplined team context. The squad enjoyed doing their weekly soccer drills and did them well. We spent time tightening up basic skills, including improving legal throw-ins, solid traps, on-target shots, and accurate passing. Often these drills gave the boys a chance to learn or refine their skills, pass, and score - sometimes on the coach! The team had weekly scrimmages to practice the newly acquired skills. 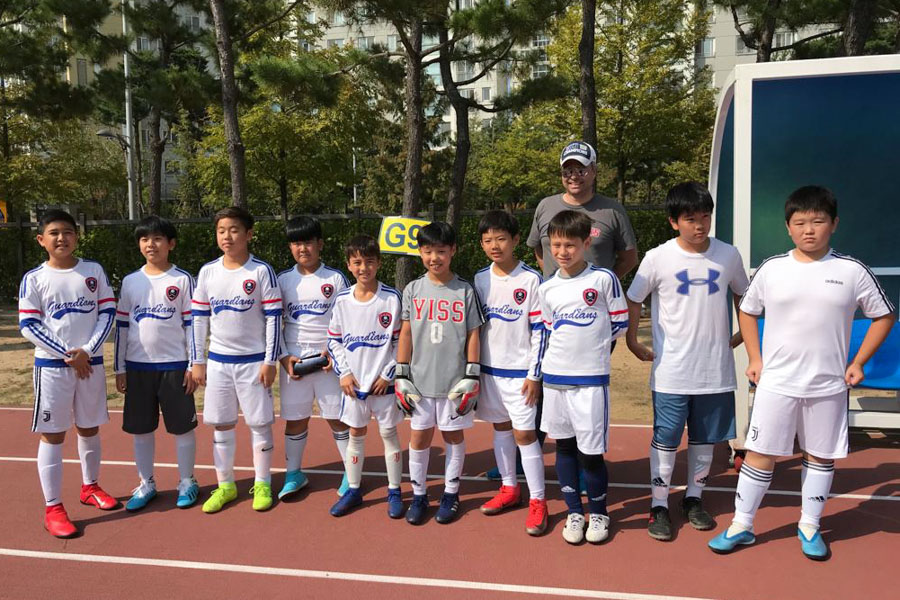 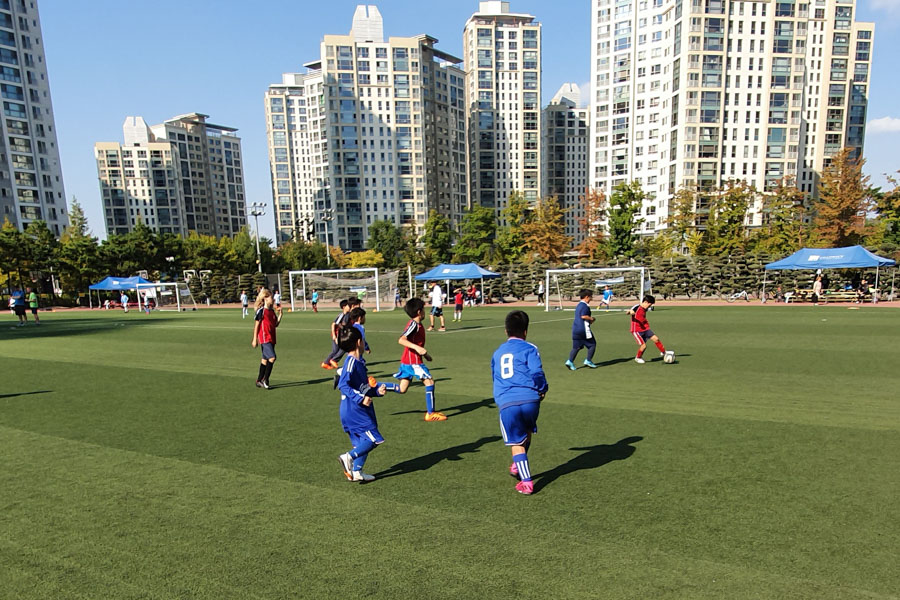 This year, the jamboree took place at Chadwick International. The squad was divided into three teams. Parental support was valuable in making the season a success, especially at the jamboree. Each team played hard and can be proud of their efforts and results. The ES boys did a great job of hanging in there when things were hard and still playing their very best as a team. Now, that's how to develop good character and become impressive elementary footballers! 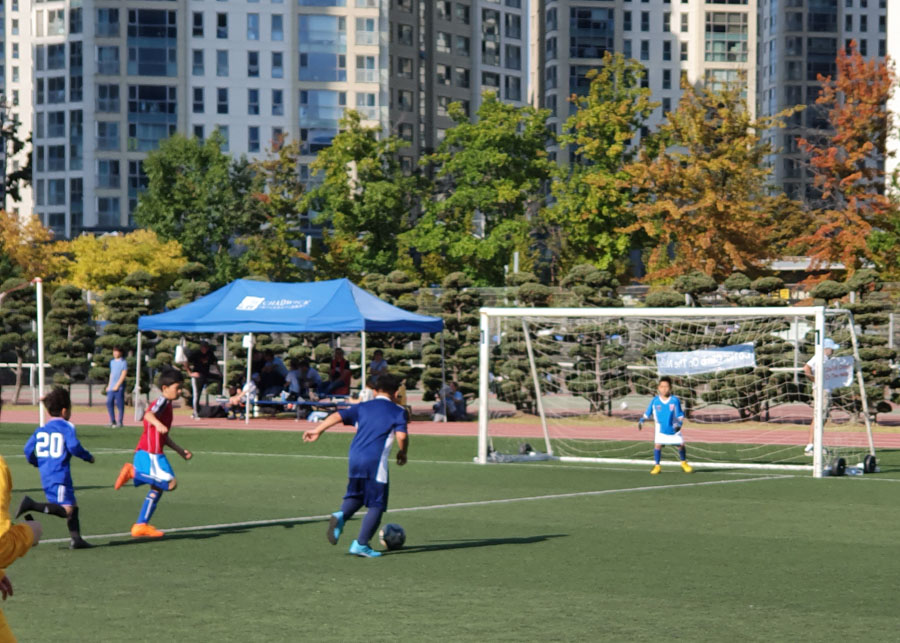