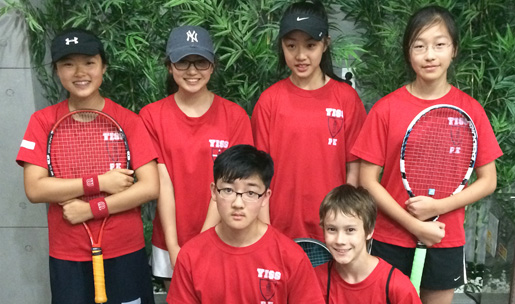 As a test drive before becoming a full fledged Middle School sport next year, several young Guardian tennis players traveled to TCIS on May 17, for the first Tennis Jamboree that YISS has participated in.

The students were able to participate in singles and doubles play against students from Chadwick and TCIS. The beautiful weather allowed for plenty of play with several of the young players winning a majority of their matches. Next year will be a huge opportunity for the tennis program at YISS to grow and raise the level of play at the middle school level and before elevating the high school ranks. 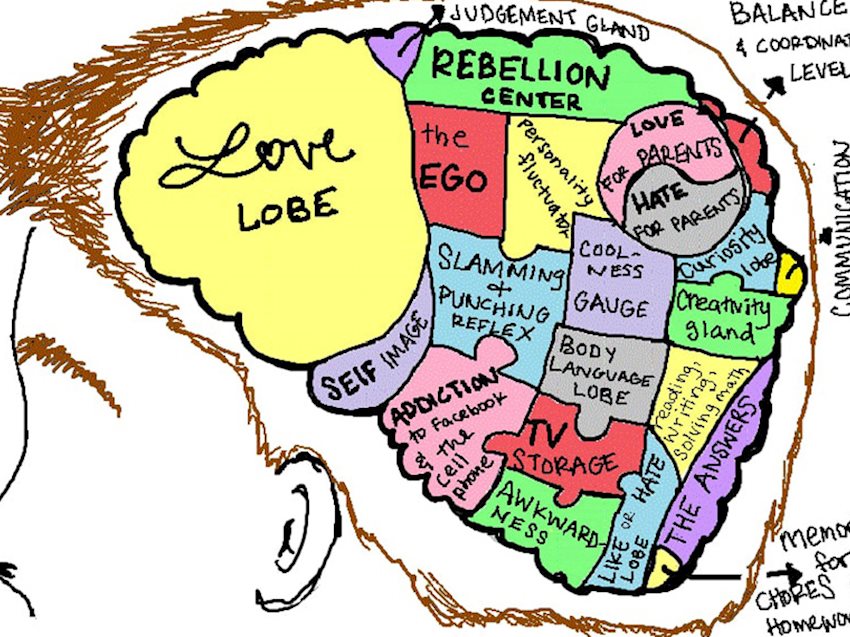 Brainstorm: Part 2–Unique Qualities of Teen Brains
The teen mind has unique positive qualities as a result of... 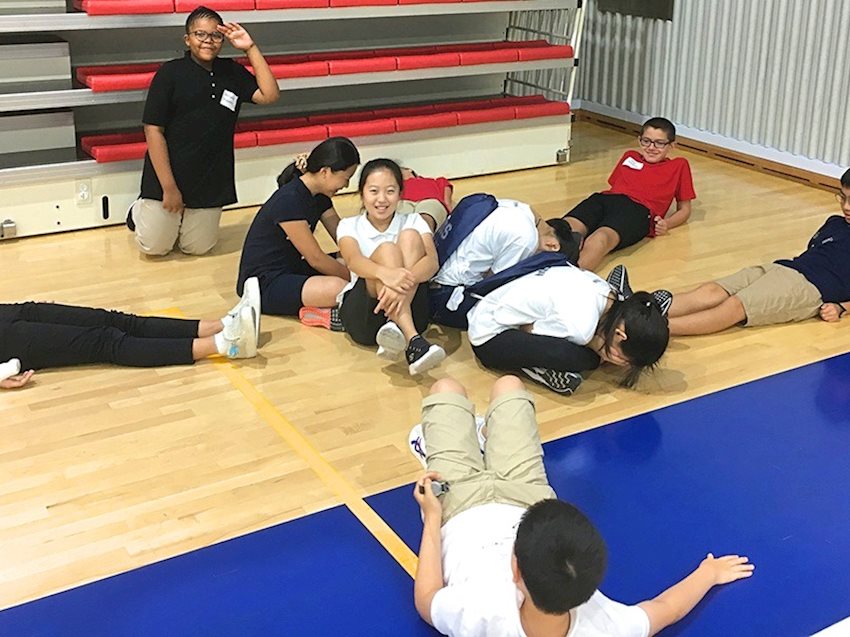 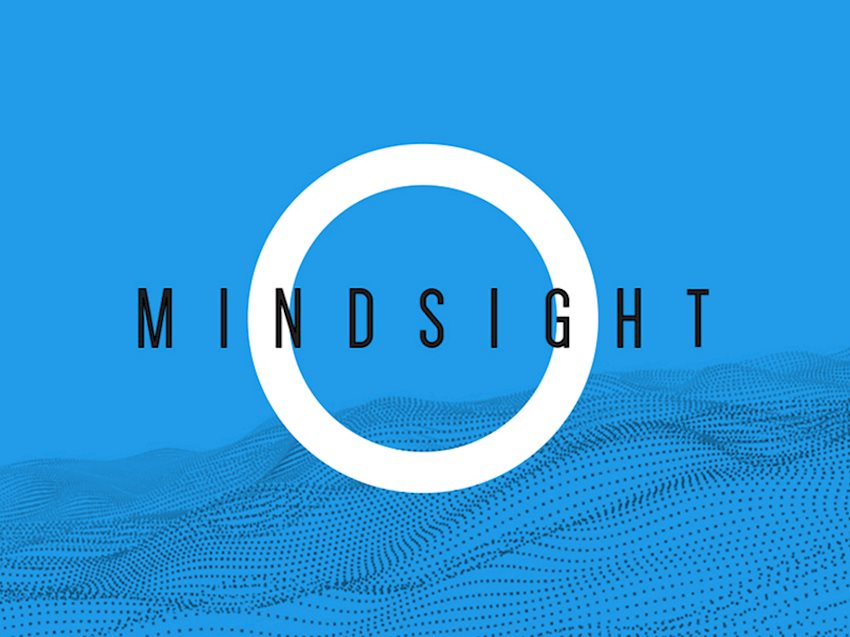 Mindsight: Part 1—Understanding Our Own Minds
One of the greatest gifts we can give our children is the...
Latest News View All News