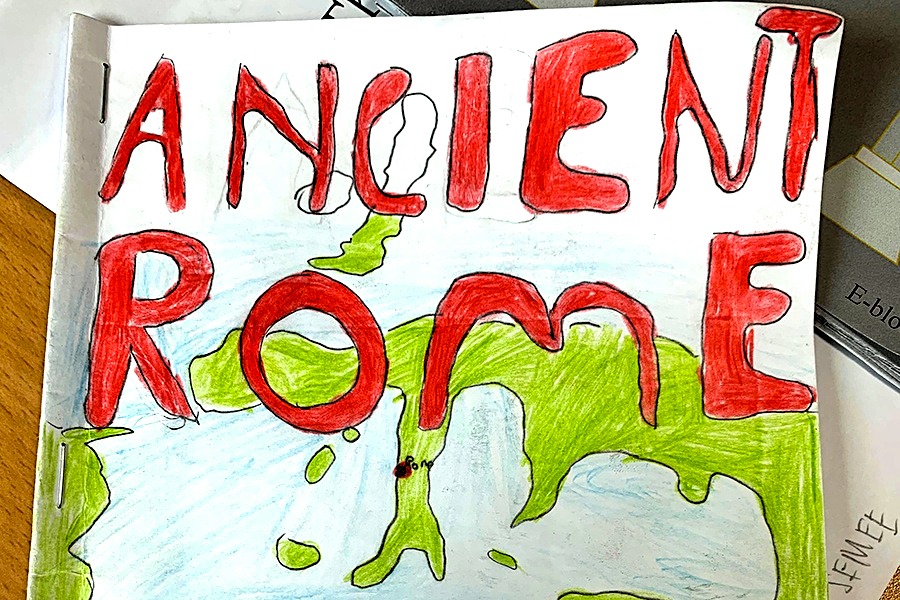 Sixth grade students spent the last few weeks of social studies class researching the influence of Ancient Rome and the birth of Christianity. The project wrapped up the 6th graders’ first full year of social studies class and represented all the skills they learned during their transition year into middle school. The 6th graders used their research to create acrostic storybooks based on what they had learned, expressing the influence Ancient Rome and Christianity have left on the world and reflecting on their own personal growth this year. 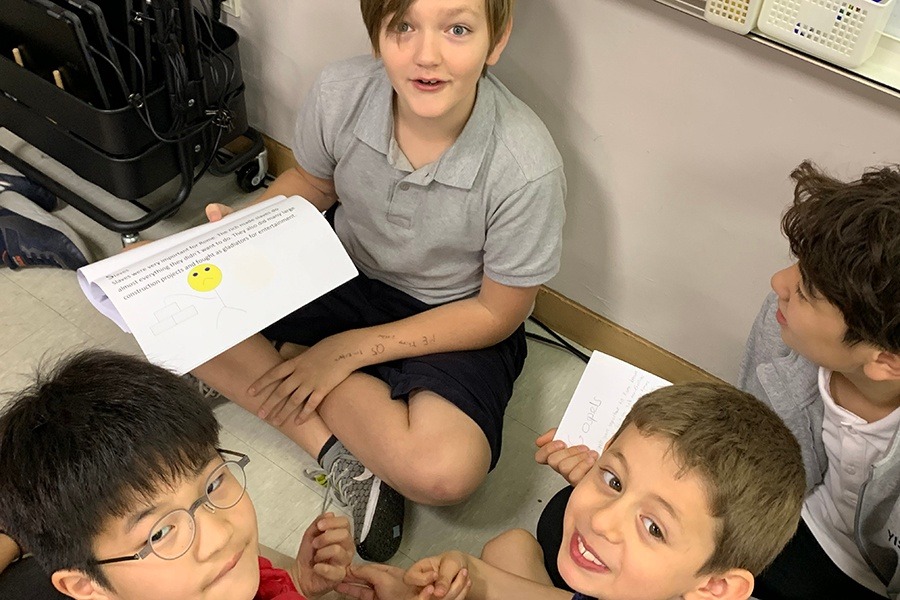 After the books were completed, some students had the opportunity to read their books to 2nd and 3rd grade students. The classes had a great time sharing what they had learned and socializing with Mrs. Biersteker's third graders and Mrs. Gronski's second graders. This project was a fun way to for the 6th graders to end the year as they prepare to move up to 7th grade in the fall. 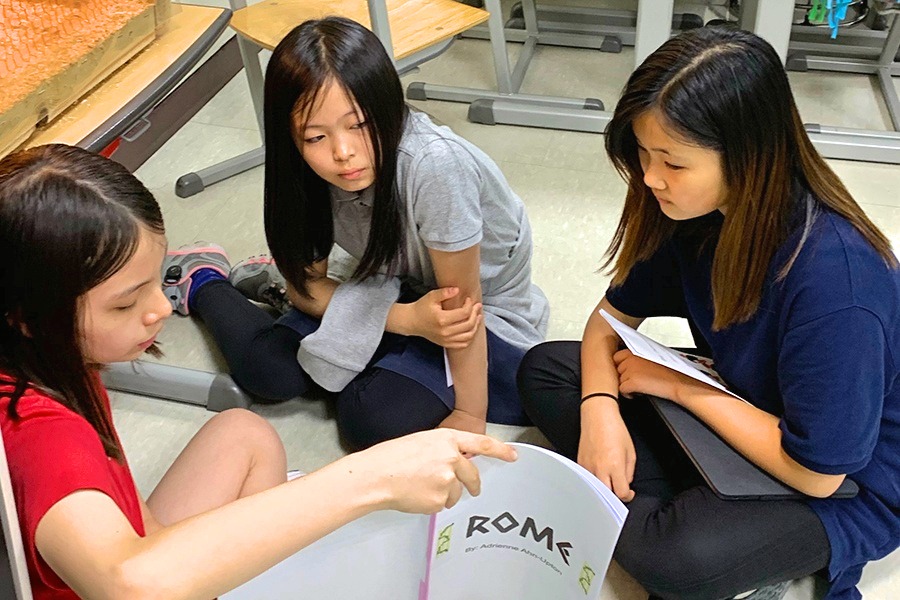 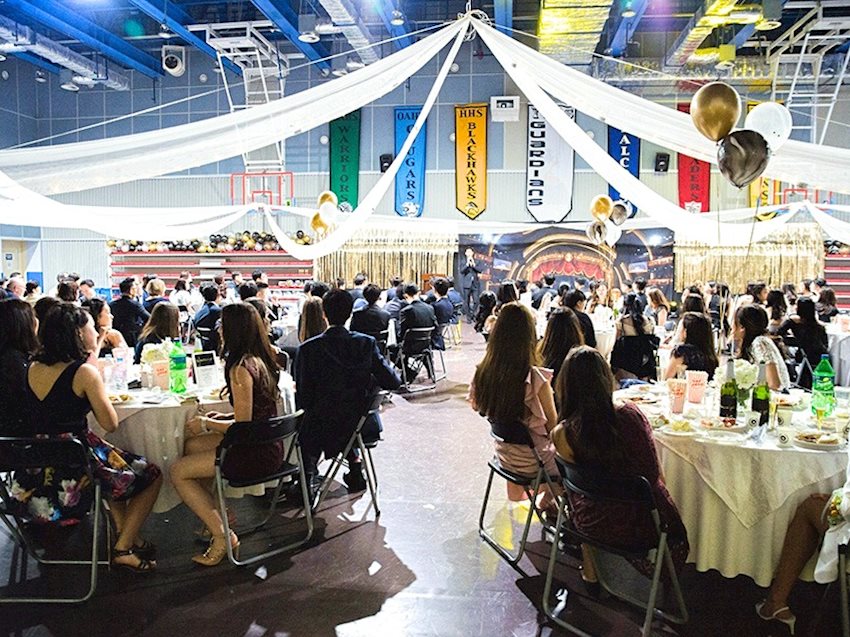 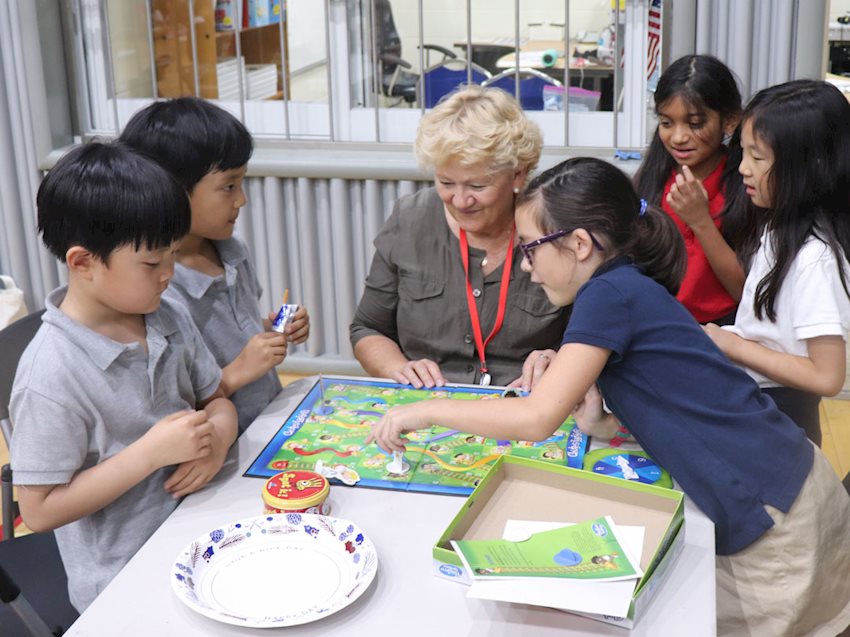 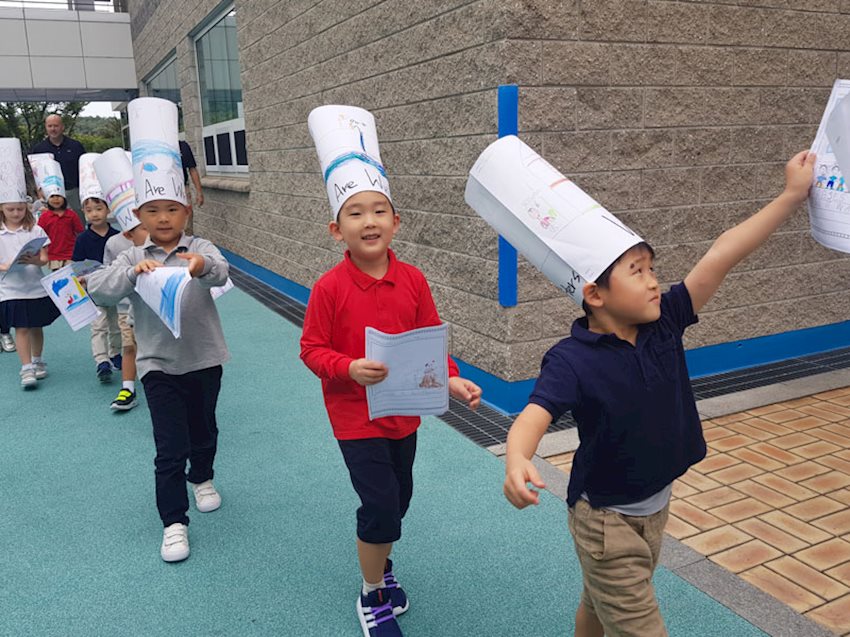