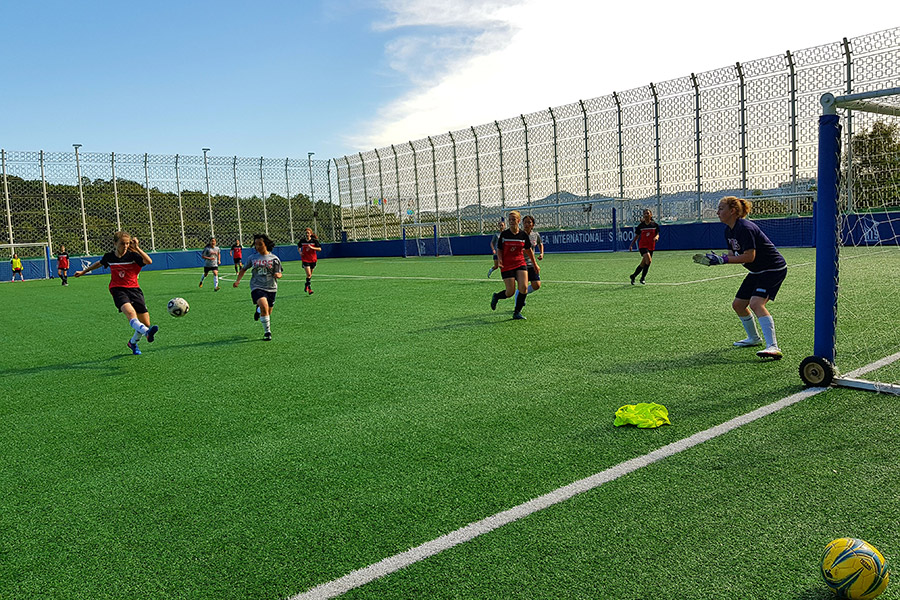 There were a lot of changes in middle school soccer this year. New faces on the field and new faces on the sideline breathed a breath of fresh air into the program. New to YISS, Coach Trevino and Coach Crane joined with first-year coach Ms. Ike and Coach Weakley to take over a successful Guardian soccer program. With the hopes of training up a new group of players who would be successful not just now but in the future as Varsity players, the young Guardians suited up 25 girls and 35 boys from 6th-8th grade. There was a significant variance in size, speed, and skill, but the measuring sticks for this year were improvement, teamwork, and effort, which could not be measured by wins.

The jamboree season saw much growth in many of the girls and boys, ranging from how they worked together on the field to their skill and quality of their play, which led to more wins for the teams as they played. Even a friendly match between the boys' side and Dulwich College offered opportunities for the team to improve mentally as the tournament approached. 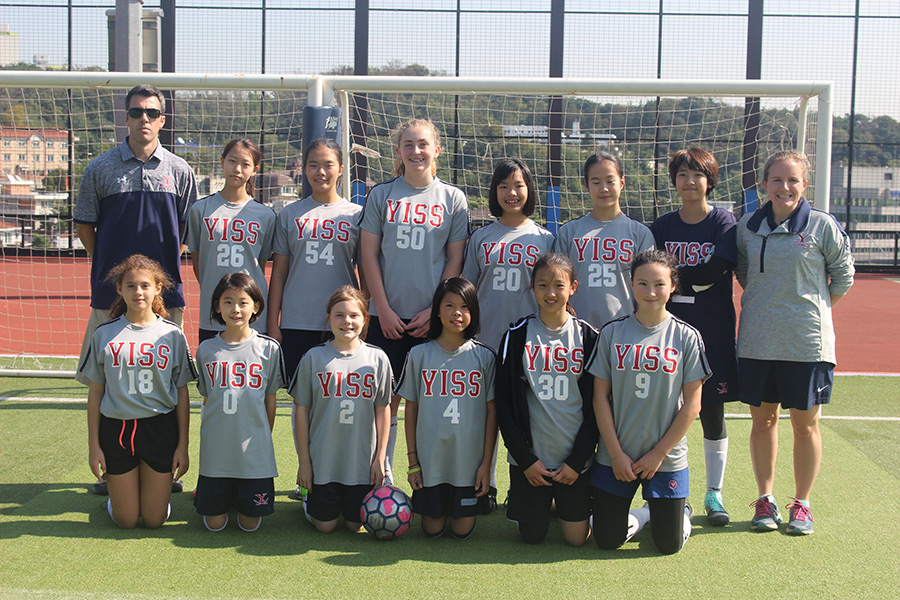 The all-star tournaments matched the best middle school soccer players from several international schools against each other. The girls' tournament saw seven schools compete. YISS was figured to be a contender, but with such a young group, it was going to be a tough road to make the Final Four. But using the teamwork that had been building over the course of the season, the Lady Guardians surprised several teams and squeaked into the semi-final. After avenging an earlier loss, YISS faced SFS in the final, but the experience and size of the Crusaders made it tough to get quality shots. With a final score of 0-2, the Guardians proudly reintroduced themselves as a budding program ready to make some noise in the future. At the awards ceremony, Davis B. (8) and Sora B. (7) were honored as All-Tournament members. 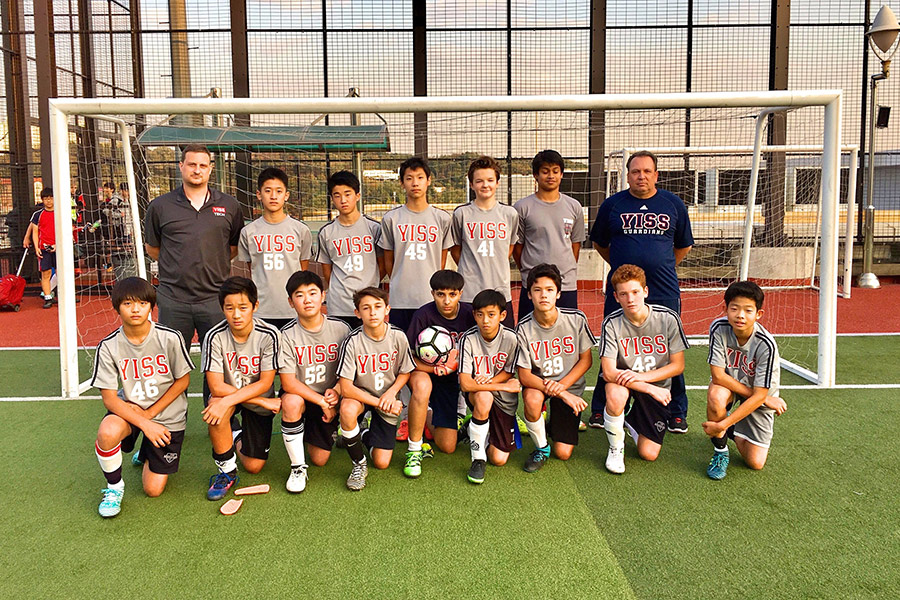 The boys came into the tournament with high expectations but still a lot of questions at different positions. With 11 schools attending, it was going to be a difficult day for the talented team. After splitting their first two matches, a tough game with GSIS loomed on the horizon. Win, and they would make the Final Four; lose, and they would be eliminated. The game went back and forth, and finally, a goal was scored, but unfortunately against YISS. With a final score of 0-1, the Guardians would see their Final Four opportunity disappear. But one more game still awaited, and with their fate already decided, the weight seemed to be lifted off their shoulders. With shot after shot, the young Guardians found the back of the net, playing team soccer. With a final score of 6-0, YISS ended the day on a high note. Danny K. (8) was named to the All-Tournament team. This group has a lot of potential, and what they have learned this season will be a big boost to the MS and varsity programs in the future. 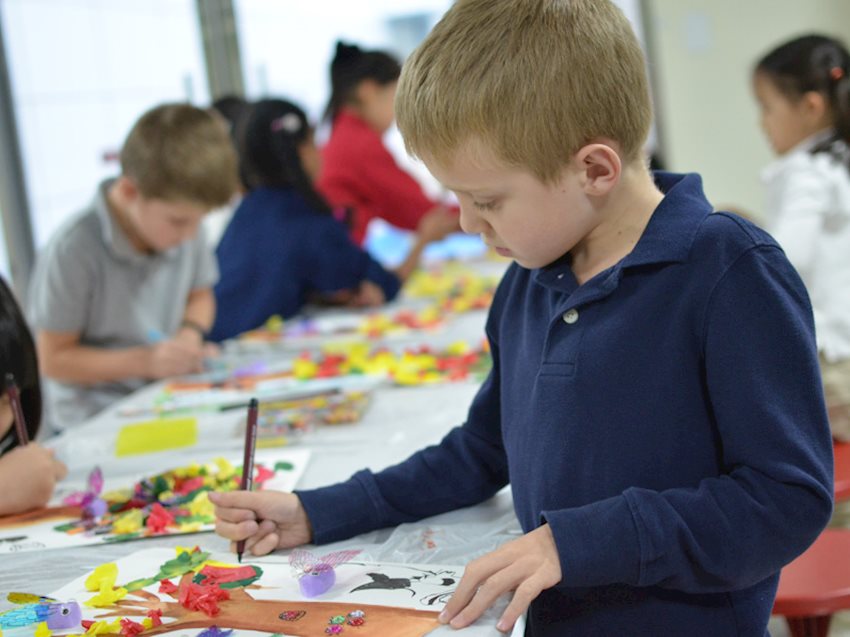 Students Enjoy Many Activities After School
The YISS ASA program offers a wide variety of activities... 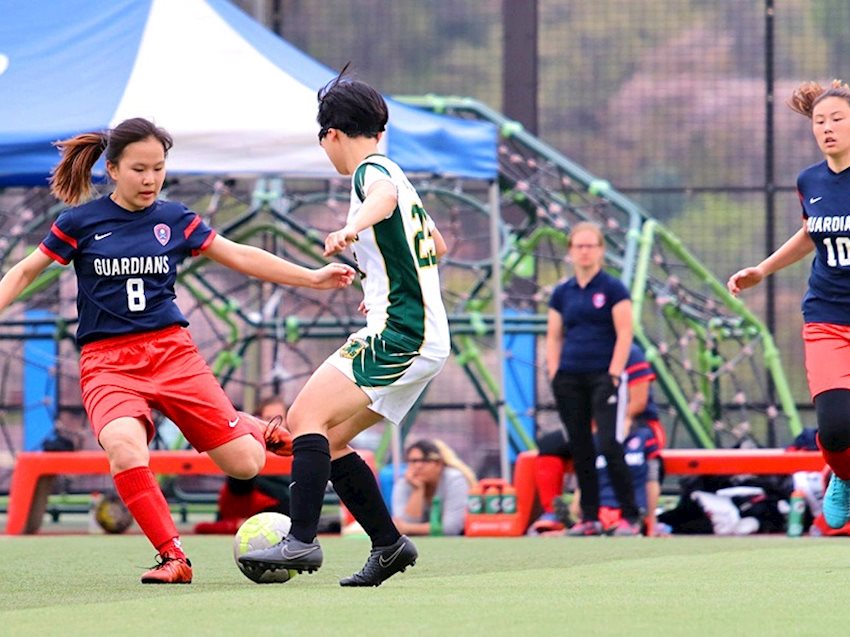 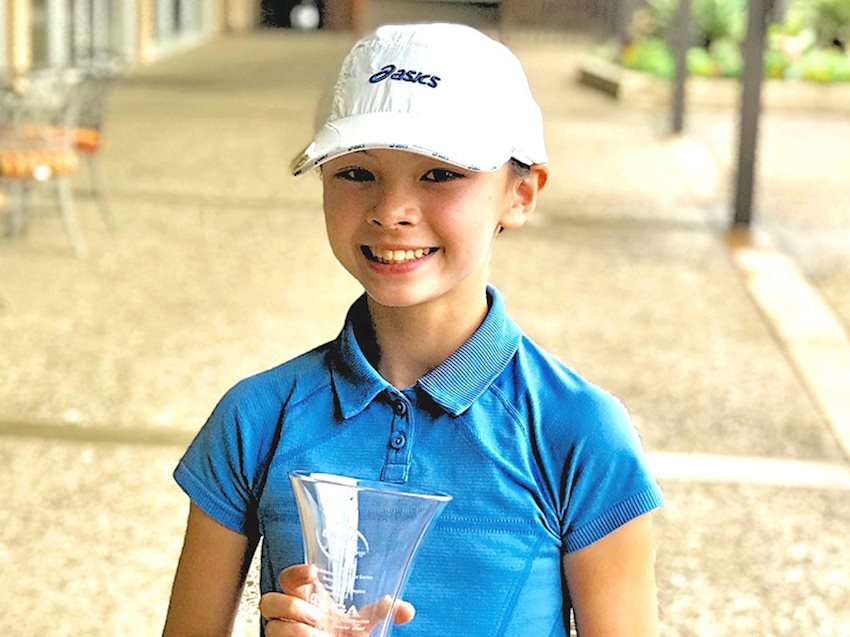