On Saturday, February 20, a team of eight tentative MS delegates took their seats on a bus headed to the SKYMUN conference opening ceremonies at SFS. By the end of the day, eight intrepid delegates emerged victorious with stories of facing their fears and making new friends. 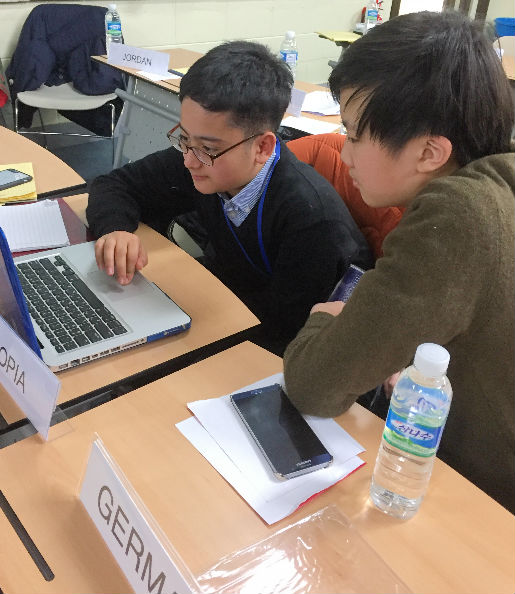 Three 8th graders and five 7th graders worked collaboratively with delegates from other schools (many of whom were high schoolers) to write resolutions, debate the merits of each idea, and vote according to their assigned country's values and interests to solve the same issues that the UN is wrestling with today.

Shake their hands and ask them about SKYMUN -- they have some great stories! 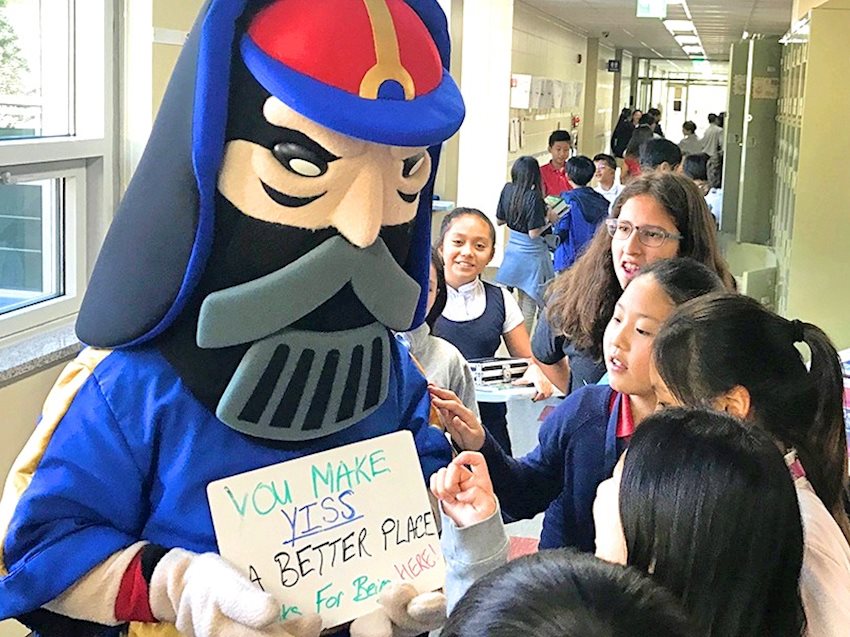 Students Value Others Throughout Stand Up Campaign
For this year’s fall Stand Up campaign which took... 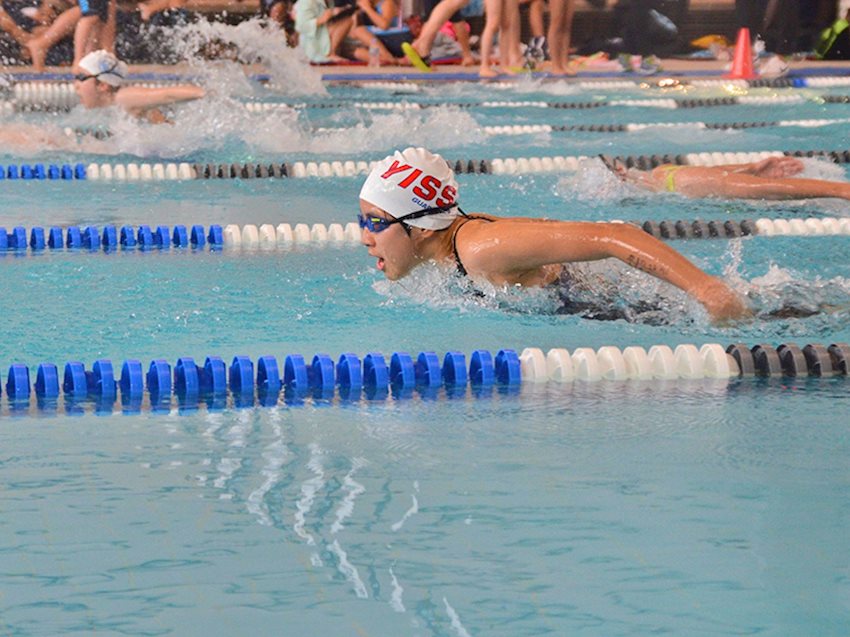 YISS Makes Waves at All-Ages Swim Competitions
YISS swimmers of all ages excelled at the Pumpkin Splash at... 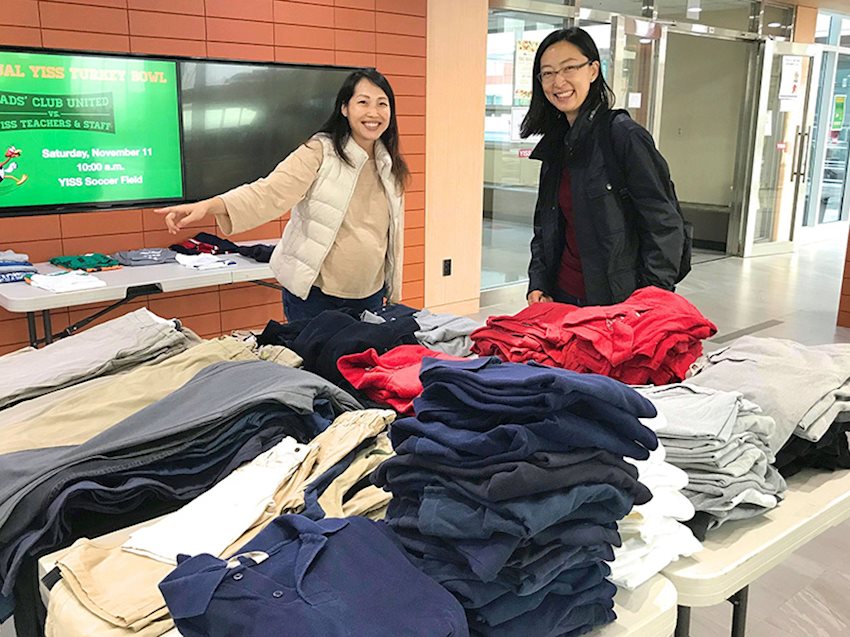