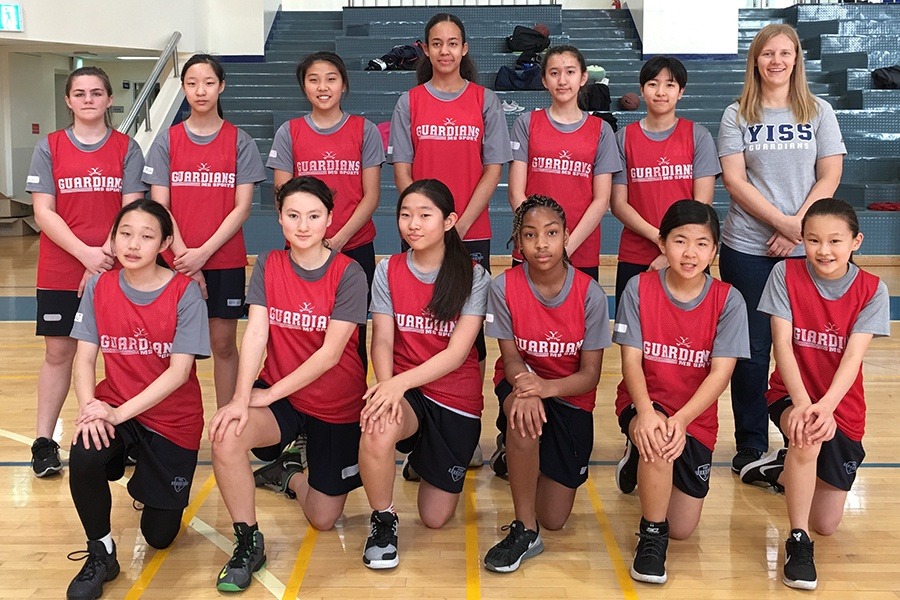 The middle school girls basketball team had a lot of ups and downs this season. Coming out the jamboree stages, the girls were improving but needed to make the last big jump to be competitive at the All-Star Tournament at KIS. The Lady Guardians entered pool play a little shaky with a win against CI and then a close loss to SIS, but then they made huge improvements in their play with wins against KIS and Dulwich. 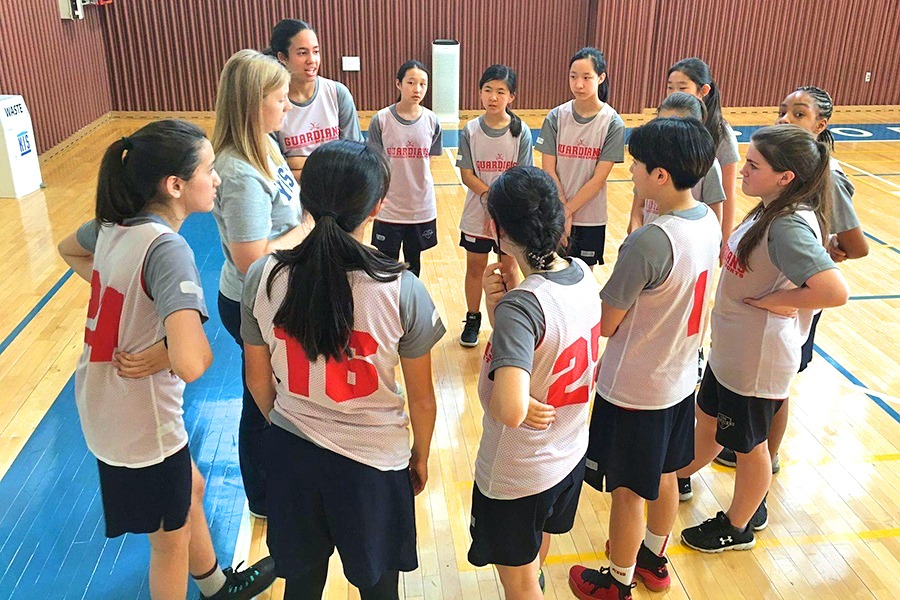 This would send the Lady Guardians to the semi-finals and a rematch against SIS. After keeping the game close for most of the game, the Guardians were clinging to a 9-8 lead, but a 3-pointer by Alexandra S. (8) extended the lead and sealed the victory and the Guardians’ first trip to the finals since 2014. The girls played well in the finals against SFS, but the long day started to take its toll, and YISS eventually fell 5-16.

Congratulations to Erica C. (8) and Soomin Y. (7) on their stellar play and for being named to the All-Tournament Team. Thank you to Coach Roberts and Coach Hansen for leading this year's team. 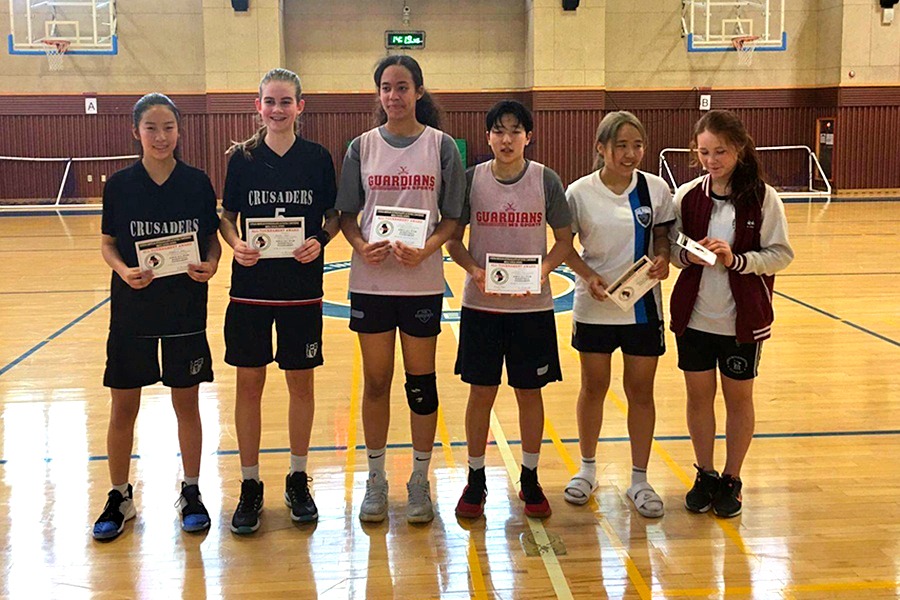 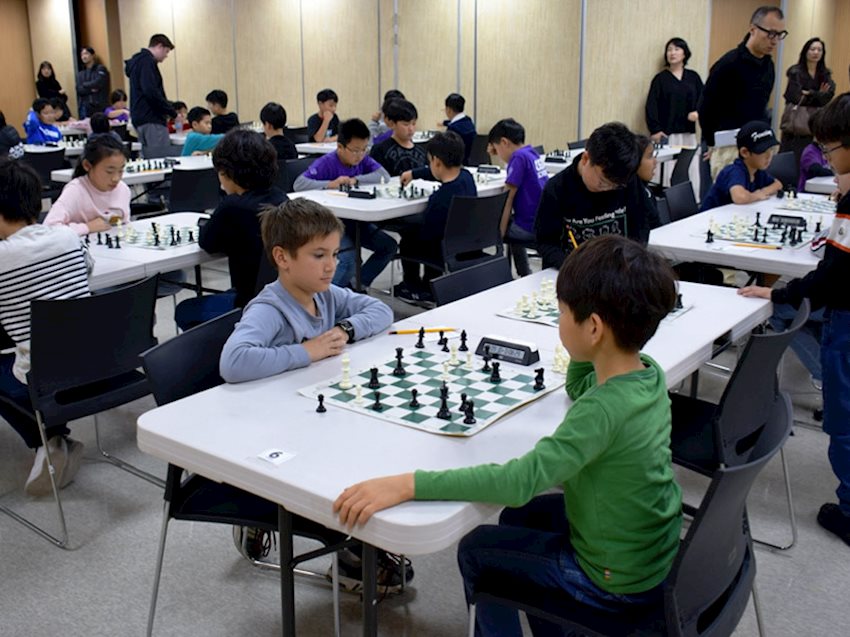 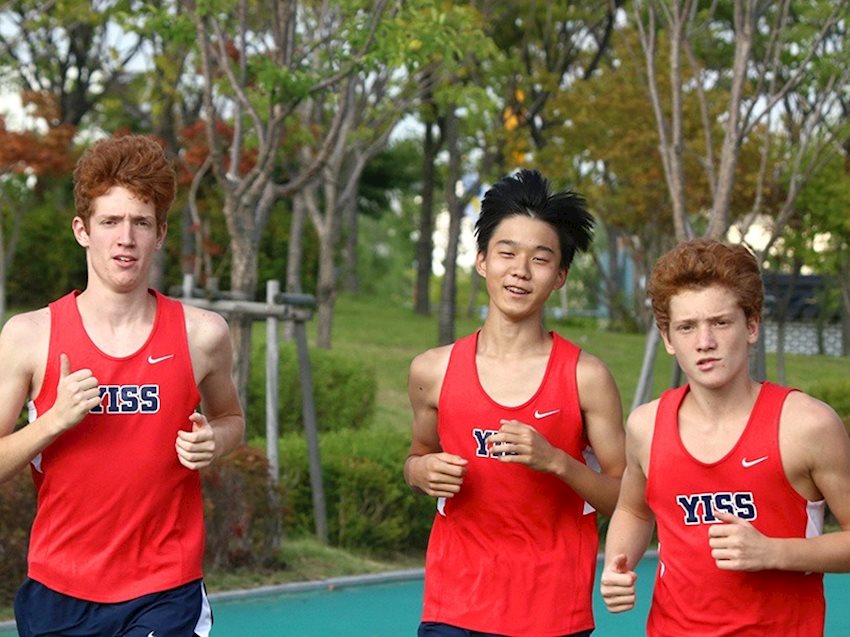 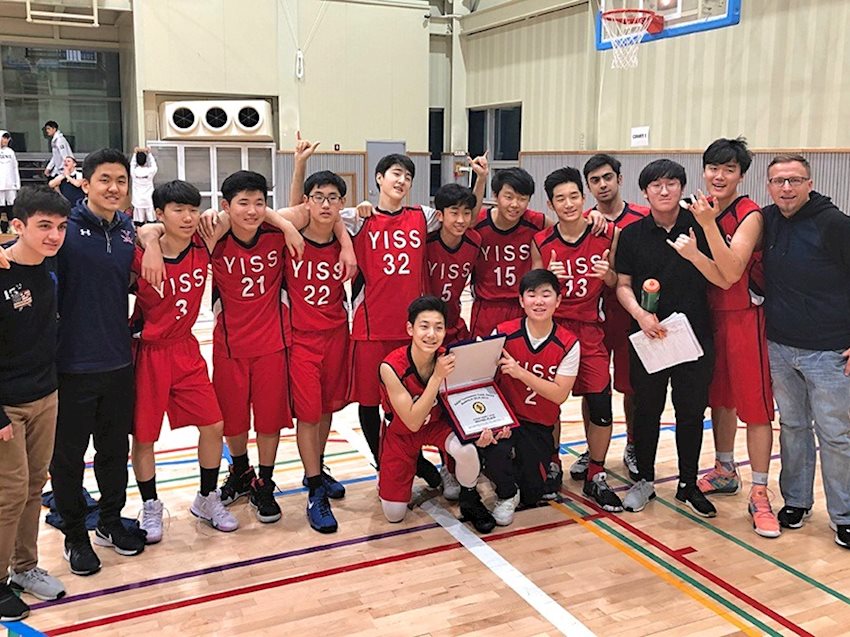 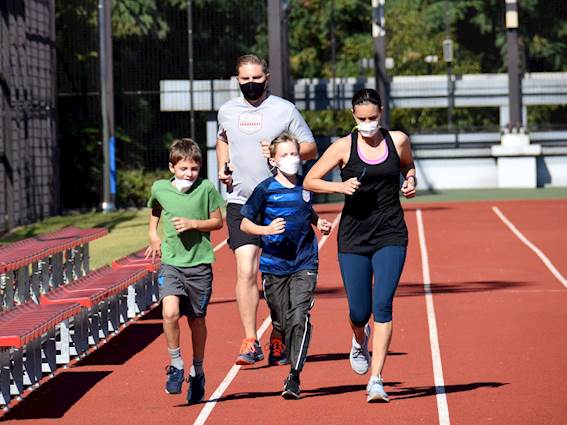 YISS Community Fundraises and Runs for Oak Tree Project
YISS students, families, and staff participate in the Oak Tree Run on our campus. 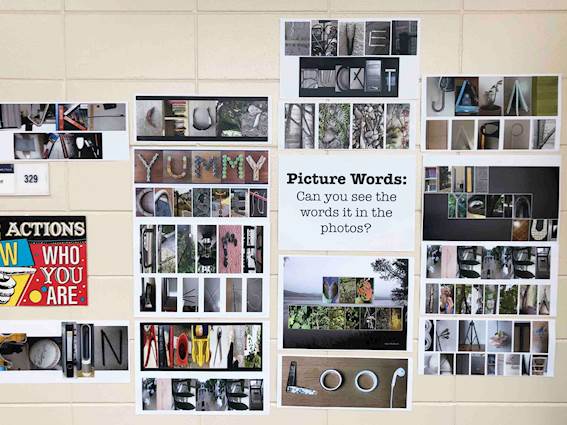 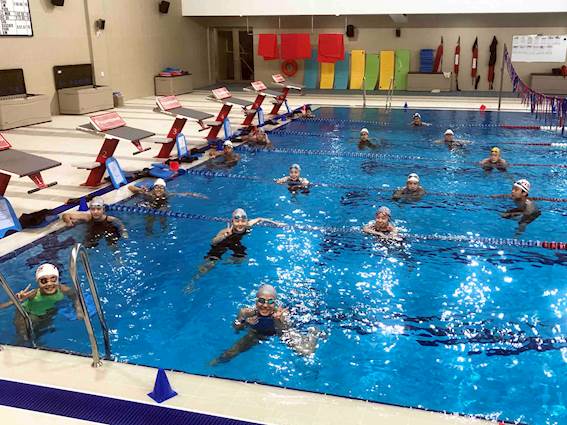 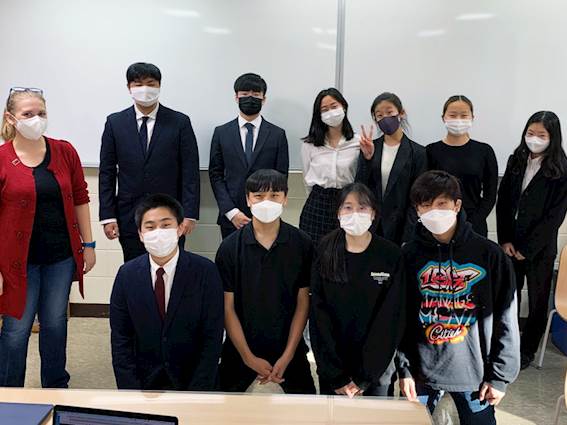