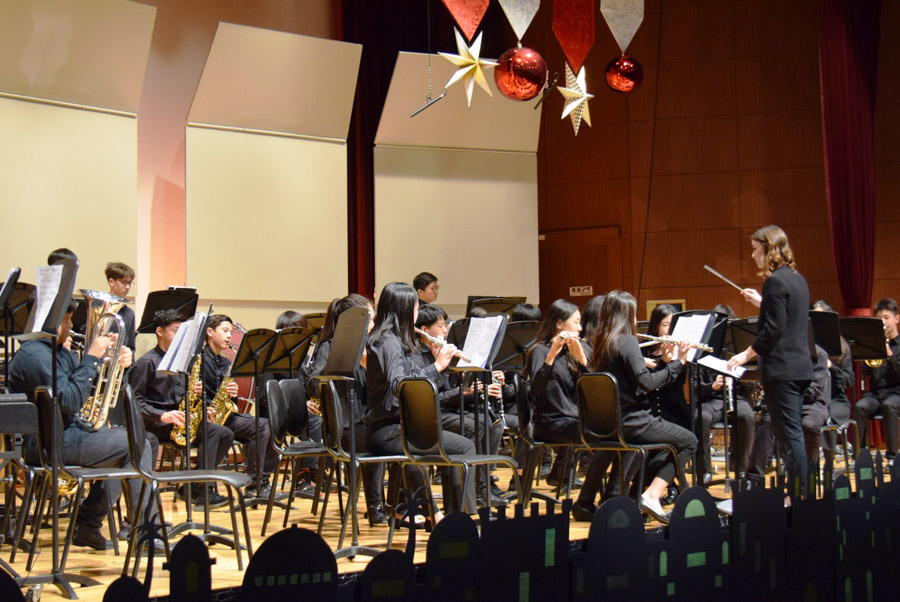 Our YISS bands did an excellent job performing A Jazzy Christmas in the YISS auditorium on December 3. The YISS Band Program consists of six bands: 6th, 7th, and 8th Grade Bands, High School Concert Band, High School Jazzed Club, and the High School Jazz Band. All took the stage to share the gift of music this Christmas season and showcase the hard work and talent of our band musicians.

The youngest of the group, the 6th Grade Band, performed their pieces “Jingle on the Housetop” and “Good King Wenceslas” well and exhibited enormous talent and musicianship despite having only having only two short months to practice! 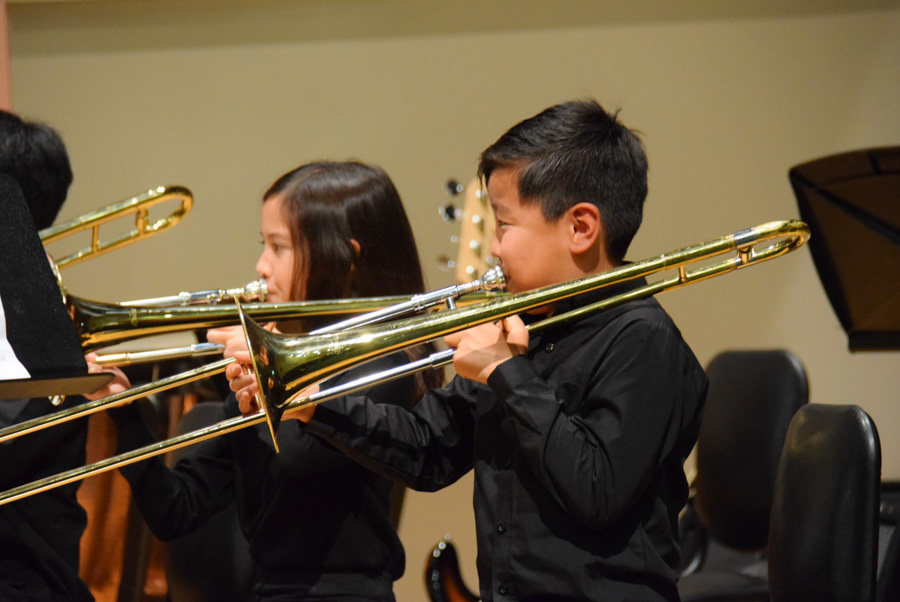 The 7th Grade and 8th Grade Bands each performed three concert pieces, which included special arrangements of traditional Christmas tunes as well as a jazzy Christmas song. Students seem to enjoy learning and playing “You’re a Mean One, Mr. Grinch” and “Let It Snow! Let It Snow! Let It Snow!” This was the first time for the 7th Grade Band to learn how to “swing” music and learn a musical composition with jazz standards. 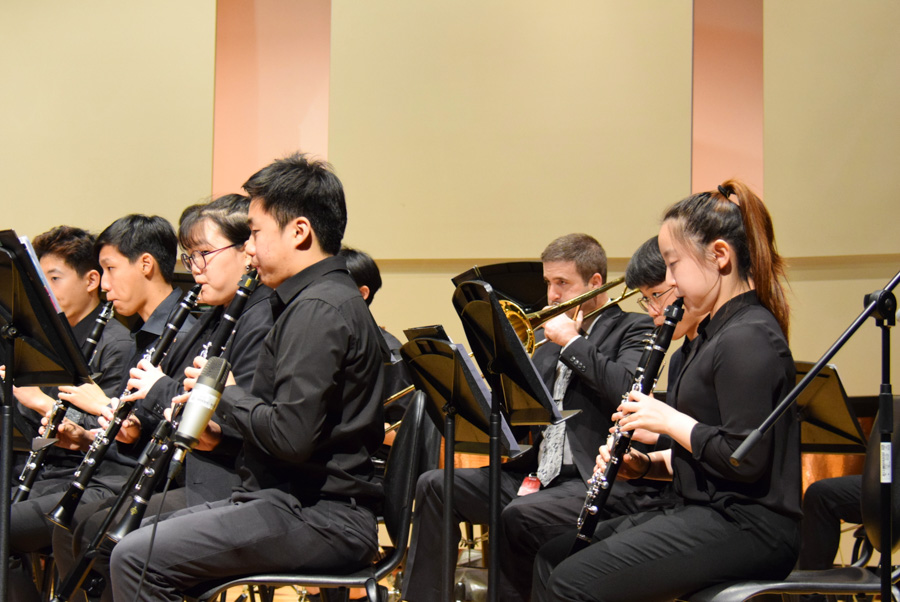 The High School Jazzed Club is a student-led ensemble composed of band students with a particular interest in jazz music and work hard to practice and perform at special events throughout the year. Club members performed “Santa Baby” which was a fun addition to the concert. The High School Concert Band and High School Jazz Band combined for the finale piece of the night, “Jing, Jing, Jingle,” a variation of “Jingle Bells” and “Jolly Old St. Nicholas” in big band style. Their performance of the piece was nothing less than superior and a perfect end to A Jazzy Christmas! 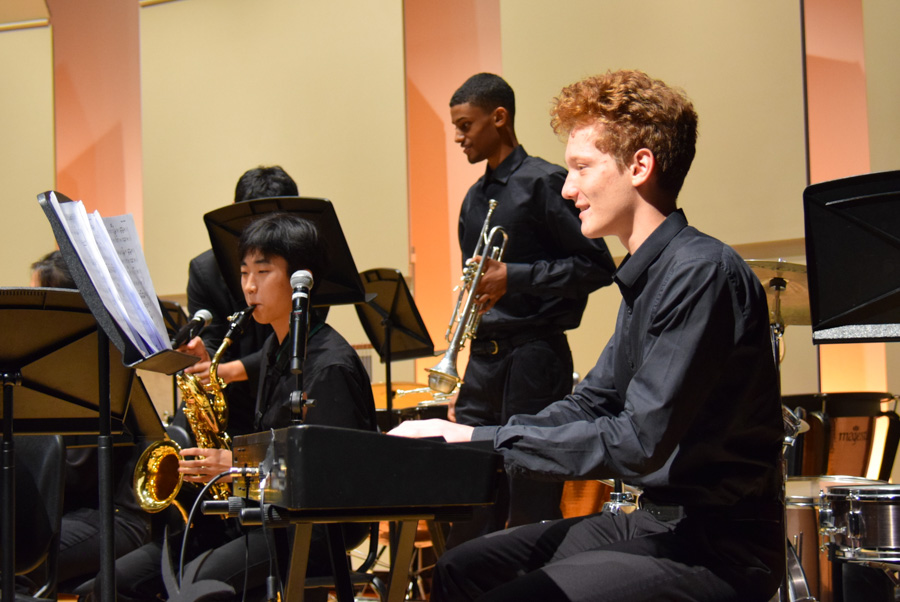 All bands showed great improvement throughout their first semester and performed their absolute best for the concert. The YISS Band Program is thankful for the support and help provided by YISS teachers, staff, administrators, and parents to make A Jazzy Christmas such a successful concert!

View the video recording at https://www.youtube.com/watch?v=SpfX851jOak. 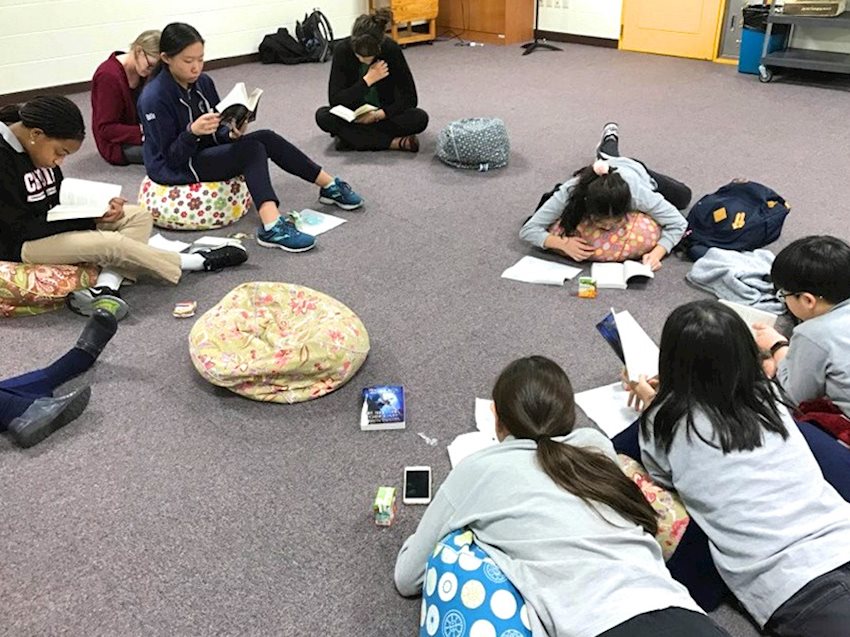 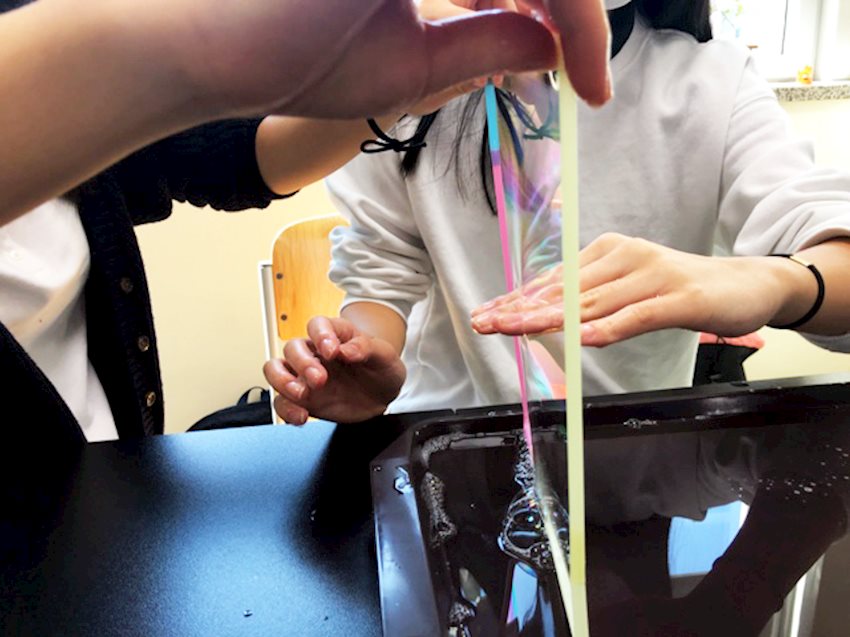 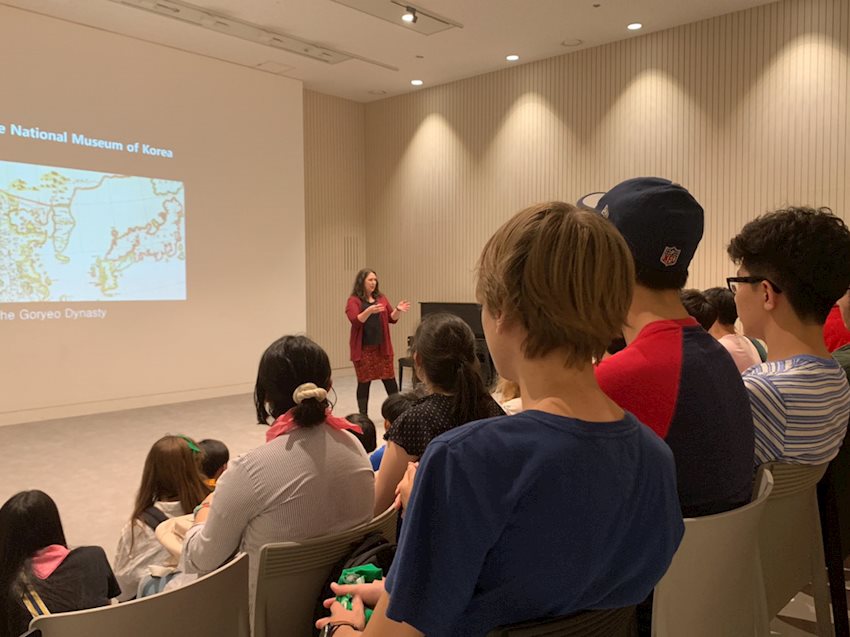