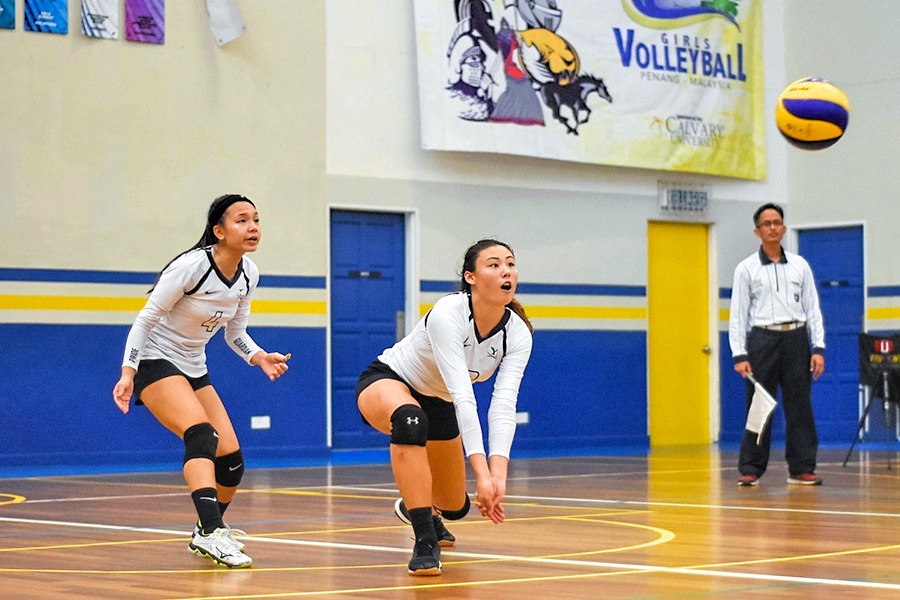 The varsity girls' volleyball team finished the regular season undefeated for the second straight season with Sofia Kang M. (11), Ashley C. (11), JoJo P. (10), and Megan P. (10) earning All-Conference honors. After the regular season games, the team traveled to Dalat in Malaysia to compete in the ACSC volleyball tournament. The team played well and on the last day of the tournament, won three straight games before finally losing to Morrison in the championship. The team was awarded the sportsmanship award for their character and humility, and Ashley C. earned the Best Setter award, while Eliana K. (11) earned the Best Passer award. Besides playing volleyball, the team volunteered at an elderly home and played Bingo with the residents! 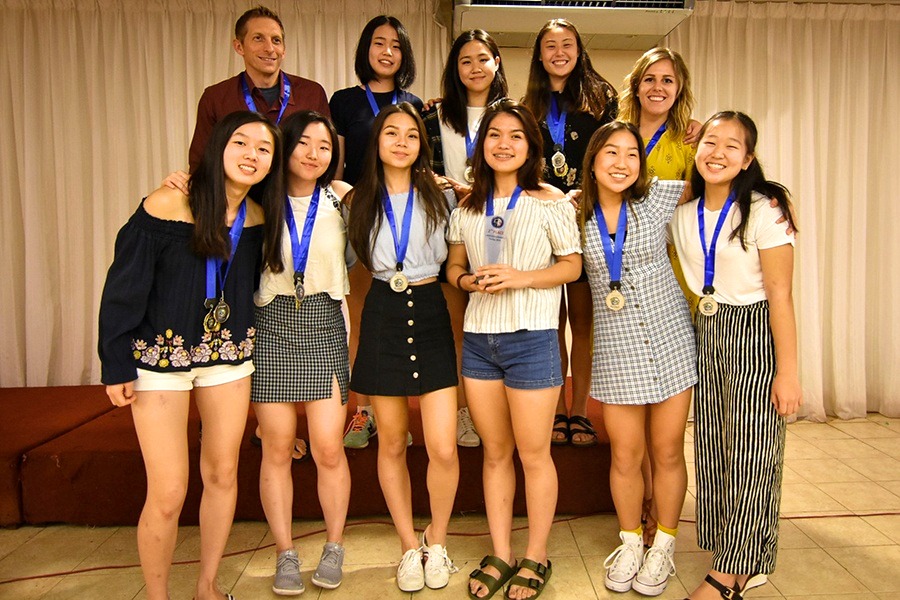 At the end of the season, the team participated in the first Korean Cup, where the top 2-3 teams from each KAIAC division came together to play in the tournament. The girls beat Dwight, SIS, and finally SFS 3-0 in the championship. Sophomore outside hitter, Megan P. was awarded the MVP of the tournament, and junior Rachael Ko was named Best Hitter. Both earned All-Tournament honors, along with Eliana K. and Ashley C. 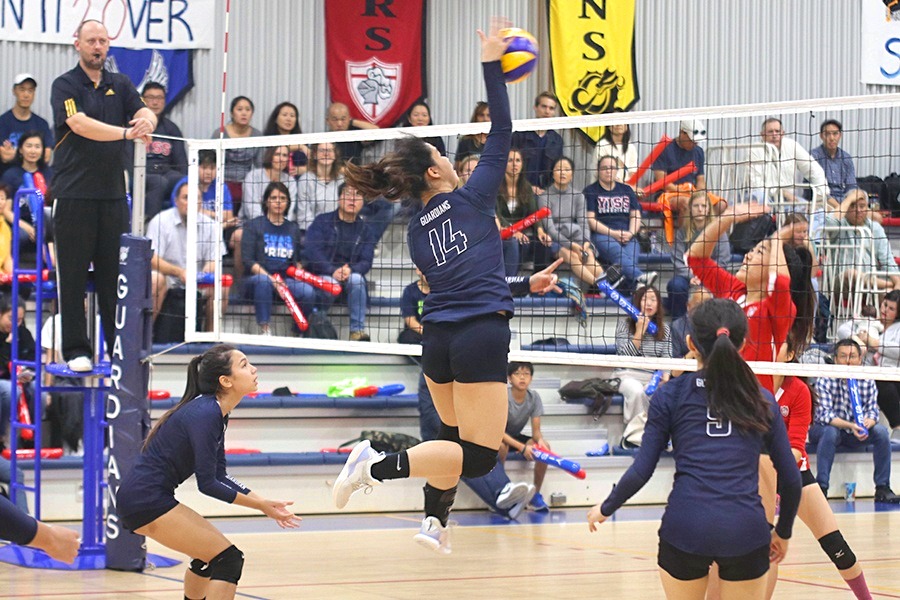 The girls' volleyball team had an outstanding season, and the team enjoyed the many memories made throughout the season, such as eating together after games, enduring challenging workouts in the weight room, having fun skill contests at practice, and singing loudly during the bus ride to games. 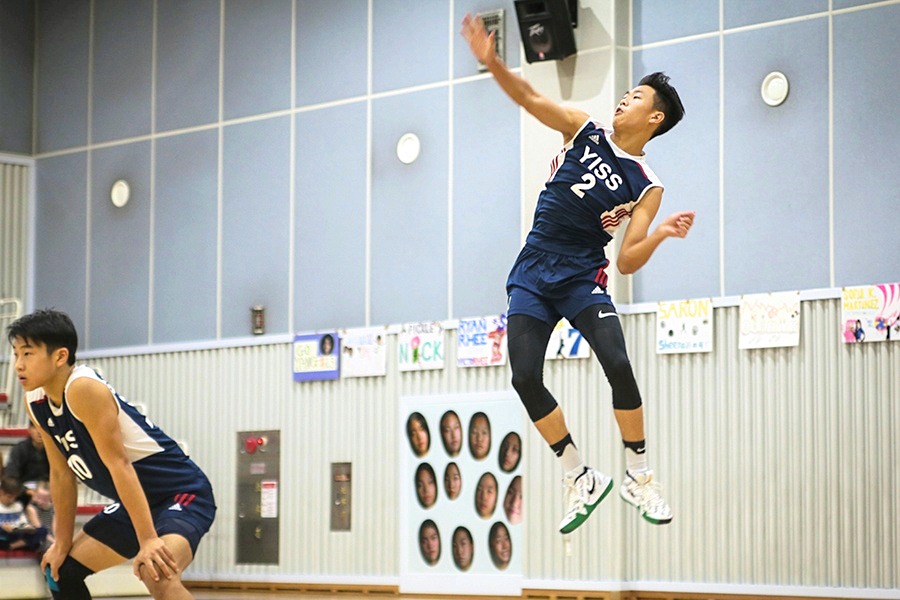 For the boys’ volleyball team, the season was challenging but rewarding. On paper, it was a successful season, finishing 2nd in the KAIAC Conference, 3rd for the KAIAC Tournament, and 2nd in the international ACSC tournament held in Guam. Off paper, every game was hard-fought, and it was evident in practices how much growth the team achieved. For the first time in YISStory, the boys reached a level where they were able to execute high-level plays in games with confidence. The culmination of this ability came through during ACSC in the finals as YISS went head-to-head with St. Paul in the championship game. The YISS Guardians fought and just came up short with a 15-13 loss in the final 5th set, finishing 2nd. Although heartbreaking, the accomplishment and the new level of play they were pushed to was something the team could be proud of. Off the court, the team relearned what it meant to be brothers, and although struggling at first, it was clear they ended united as a family.

Highlights of the season include new records broken by Junior Noah P. (278 kills and 83 aces for the season, as well as the overall record for kills), senior Kevin L. being awarded Best Setter – ACSC, and sophomore Jacob J. being awarded Best Blocker – ACSC. Other awards included: KAIAC All-conference: Max C. (12), Kevin L. (12), Sam C. (12); KAIAC All-Tournament: Noah P. (11), Nicky C. (10); ACSC All-Tournament: Noah P. (11), Jacob J. (10), Kevin L. (12). This year was also the deepest bench the YISS boys volleyball team had in a very long time. There are some very exciting freshmen coming up, and it looks very good for the next few years of boys volleyball. All in all, it was a great season and although not the highest ranking, definitely worth the challenges. 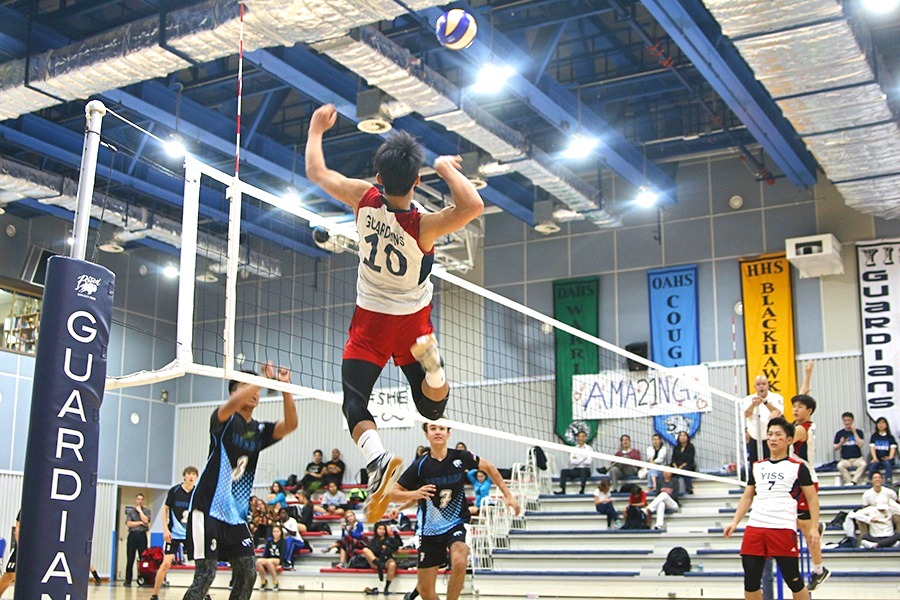 Both volleyball teams would like to thank the YISS Booster Club and parents for their support at games and selling food concessions, as they made the teams feel special each and every game. 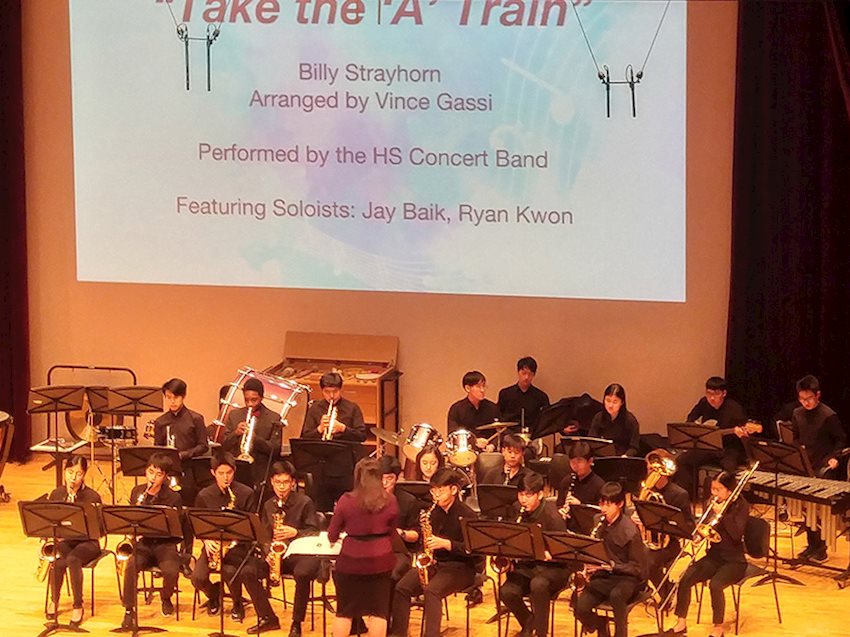 Bands Bring Warmth on a Cold February Night
On February 26, music filled the auditorium once again with... 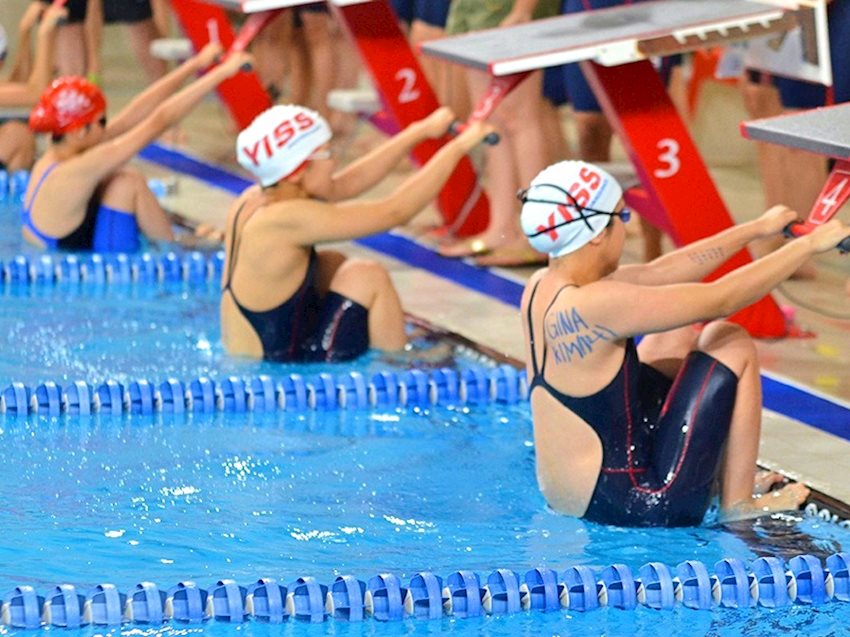 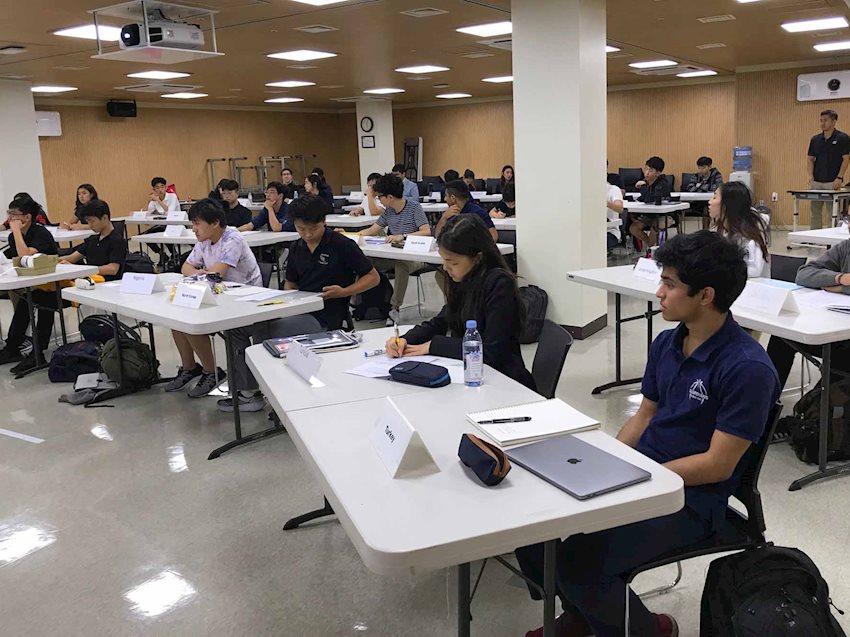