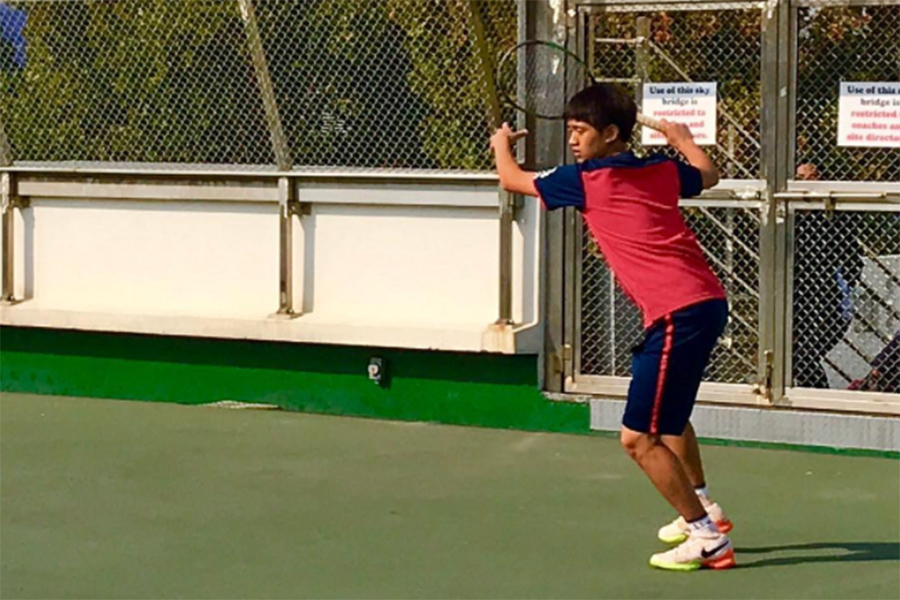 The varsity tennis teams wrapped up their season on Friday, October 27 at the KAIAC tournament hosted by SFS. Both the boys and girls teams had strong seasons and tournament results.

The boys had a solid season with the addition of three freshmen in the starting line-up.The team had some memorable highlights this season, including coming within three points of taking down SFS when they visited YISS early in the season. The number one doubles team of David L. (9) and Daniel K. (9) and the number two doubles team of Stephen S. (11) and Matthew Cho (12) finished the season with 8-2 and 9-1 records, respectively. With a 6-4 record for regular season conference play, YISS went into the final KAIAC tournament ranked 3rd. With fierce competition from SIS and SFS, YISS reached the finals of both doubles one and two, before losing to SFS 8-6 in closely fought battles and finishing 2nd for the tournament. Ian C. (9), the number one singles player, and Ryan H. (11), the number two singles player, battled to 3rd place finishes in the tournament and conference play. The 3rd place result was a team effort from all players, with Joshua K. (12) taking the number three singles spot this year, and Joseph H. (11) and Matthew L. (11) jumping in when injuries occurred. 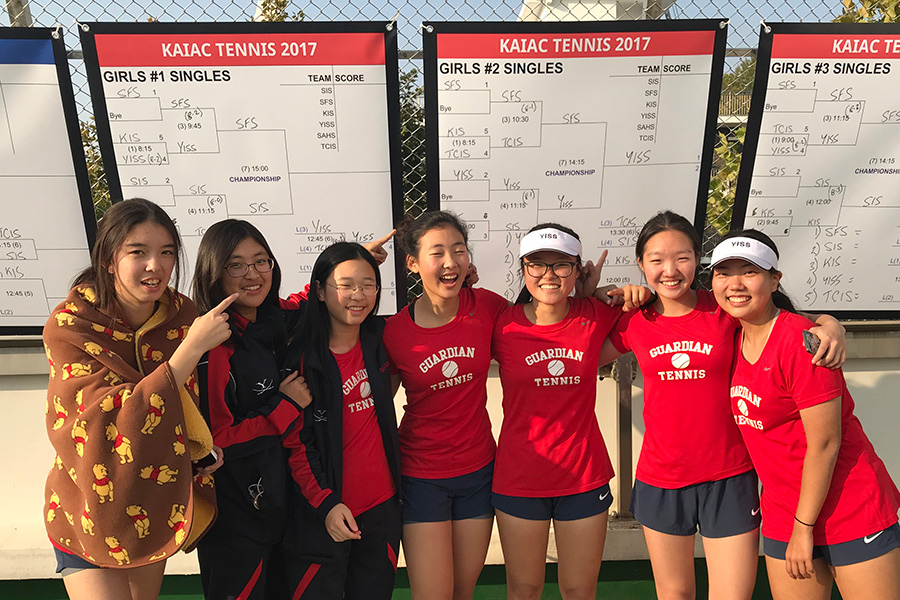 Despite entering the year with a fairly new team, the girls worked hard to build unity and communication on the court. The team was led by senior co-captains Andre L. and Rachel K., who brought their skill, consistency, and experience to the team. The team also had returner Allison P. (11) as the team’s front-runner, finishing the season with a personal record of 8-2, and beating an undefeated opponent at KAIAC for 1st place in number two singles. The young doubles teams of Erica C. (9) and Claire P. (9), as well as Irene G. (10) and Ashley K. ( were impressive in their positive attitudes, eagerness to learn, and flexibility while learning how to work new partners. The team also saw great improvement and support from alternate and manager, Keyci O. (9). As the season progressed, there were waves of wins followed by some losses, which prompted a team focus on mental toughness and developing athletes’ mentalities. The girls finished the season 5-5, placing 3rd in the conference as well as taking 3rd place at the KAIAC tournament. The highlight was receiving the honor of being awarded the Sportsmanship Award.

We should all be proud of how our teams performed this year, and we all look forward to next year's season. Guardians!! 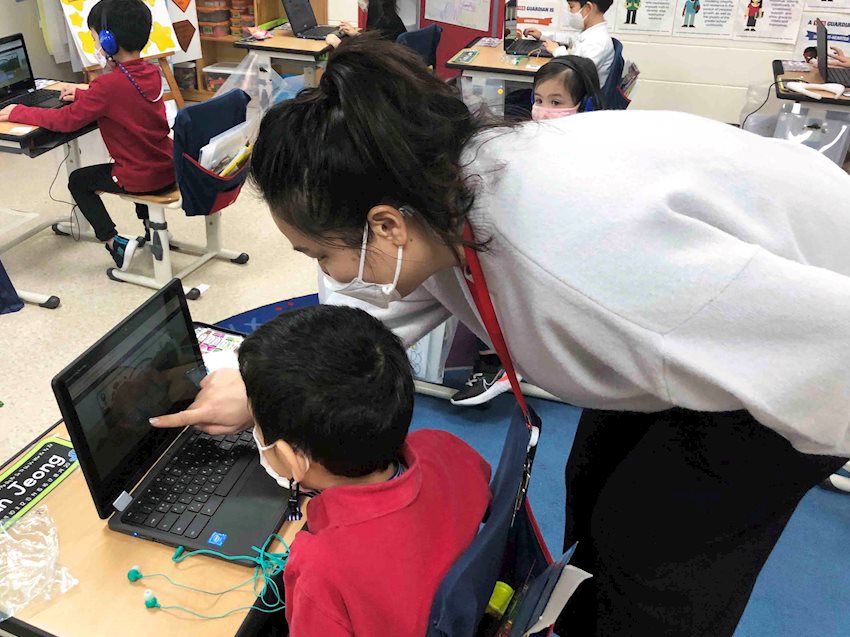 Hour of Code 2020 Brings Themed Challenges and Prizes
386 students develop their coding abilities and enter to... 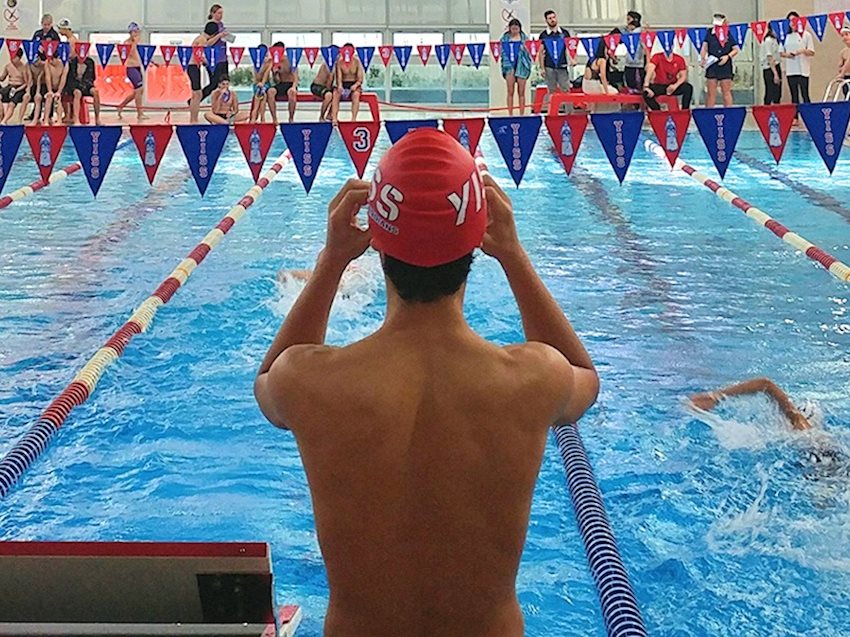 MS Swimmers Victorious at All-Star Swim Meet
On December 8, swimmers from around Seoul came to YISS to...