Varsity Basketball Goes “All In” 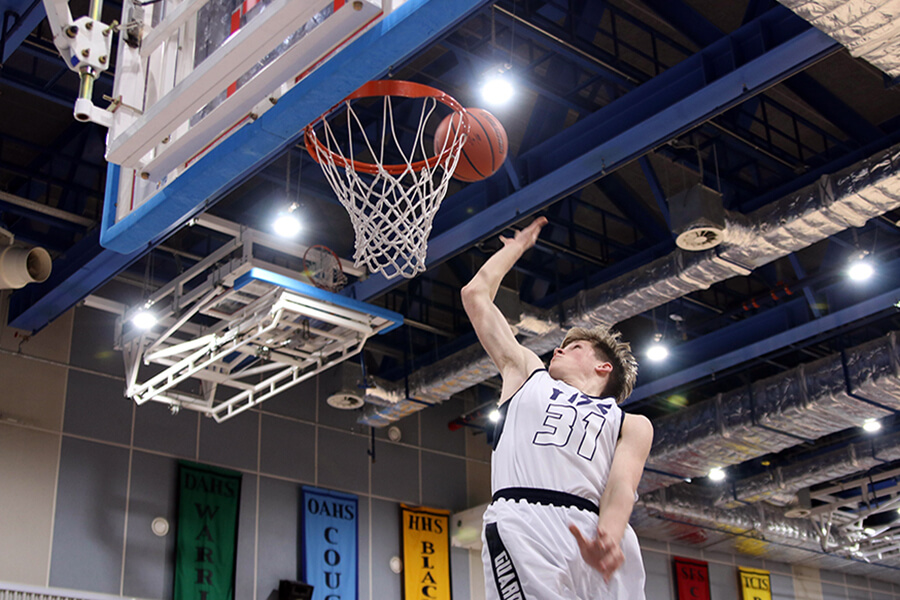 The YISS varsity boys basketball team played consistently well throughout the 2017-18 season. The team finished with a 19-7 overall record, including a 9-3 record in the KAIAC conference regular season. The boys finished in third place in both the KAIAC regular season and tournament, narrowly missing an opportunity to play for the championship with a heartbreaking overtime loss to SFS in the tournament semifinals. Nathan M. (12) collected All-Conference honors, while Ahoura R. (11) took home KAIAC All-Tournament honors.

The team then traveled to Taichung, Taiwan to compete in the ACSC tournament at Morrison Academy. The team improved their play throughout the week, finishing the tournament in 5th place. Nathan M. received ACSC All-Tournament honors and the tournament top scorer award, averaging 18 points per game. The team was also unanimously selected as the winners of the ACSC Sportsmanship Award. 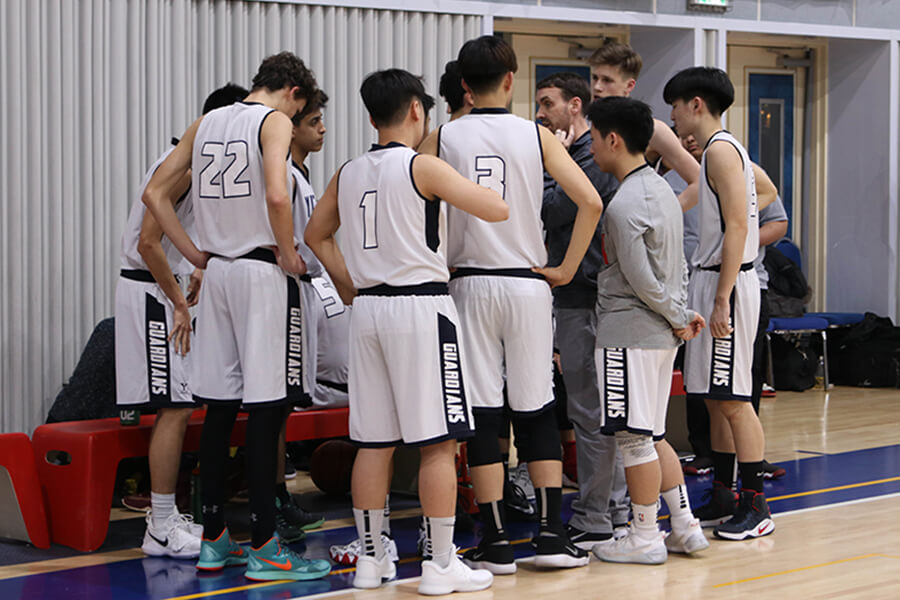 Congratulations to seniors Nathan M. and Joshua S. for providing great leadership throughout the season and playing key roles in the team’s success. 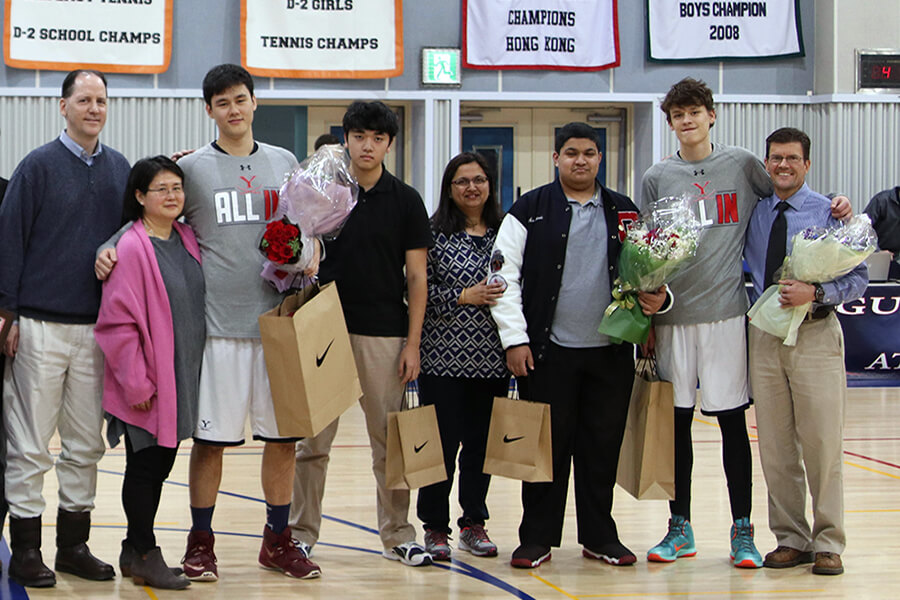 For the 2017-18 varsity girls basketball season, "ALL IN" was the mantra, and with that focus, the Lady Guardians played a very successful season. With several tough games throughout the season, the Lady Guardians always seemed to find a way to win. Everyone contributed to the team’s success, and it was easy to see why they eventually finished the conference season in second place with a 9-3 record. Co-Captain Soo L. (12) and Rachael K. (10) collected All-Conference honors. The KAIAC tournament was a hard-fought battle for the Guardians, but they rose to the occasion with wins over Humphreys and SFS, only to get stopped by a very talented SAHS team in the final. Co-Captains Soo Lee (12) and Andre Lee (12) were named to the All-Tournament team. 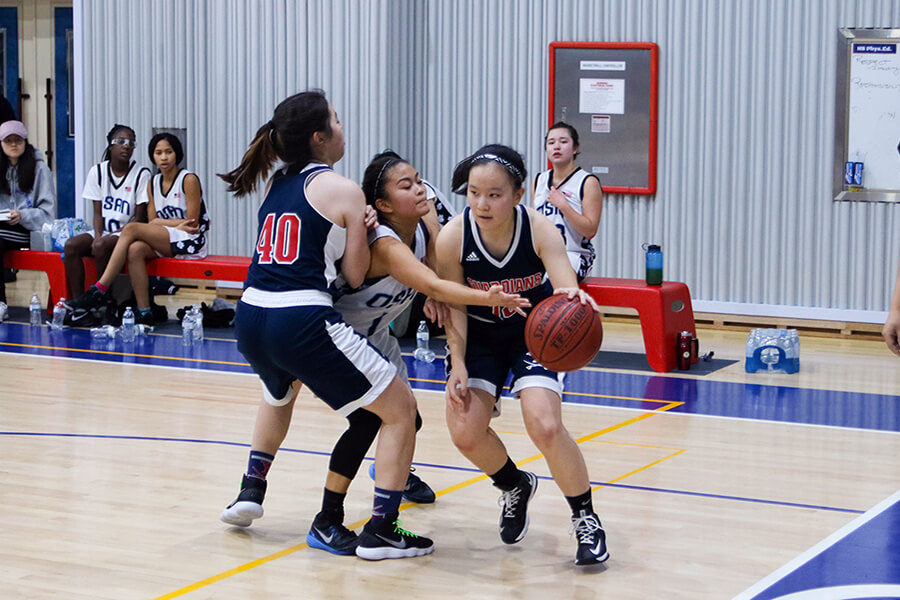 The Lady Guardians then traveled to sunny Chiang Mai, Thailand for the annual ACSC Tournament hosted by Grace International School, and there, they played their toughest competition of the season. As the week went on, the team adapted to the different styles of play, and the games got much closer, but they finished in seventh place. Andre L. (12) received All-Tournament honors. The team also received the ACSC Sportsmanship Award for their play and how they treated their teammates and others. 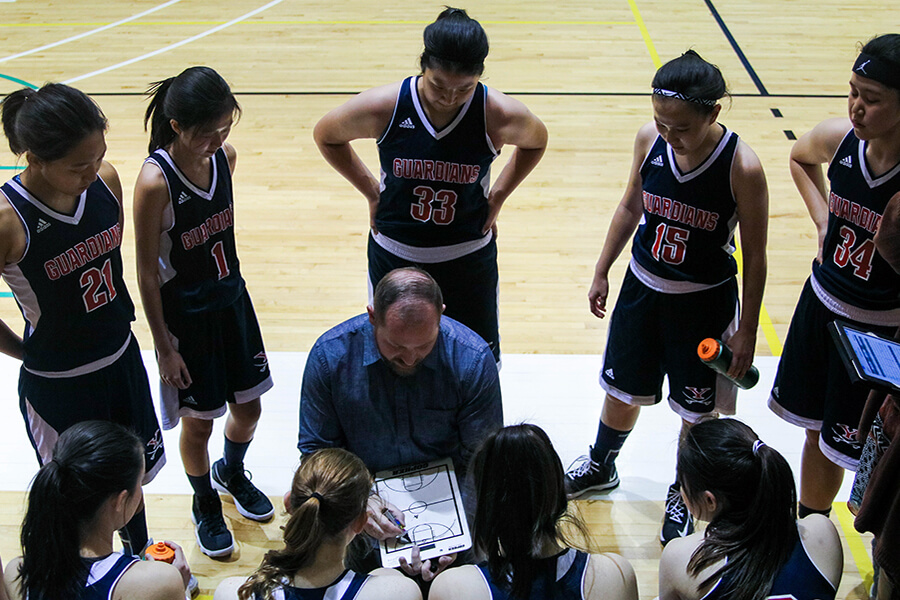 Congratulations to seniors Soo L. and Andre L., who were huge parts of the girls’ varsity basketball team for the last four years, including the last two years as captains. Their contributions shaped the YISS girls’ basketball culture, and they will be greatly missed. 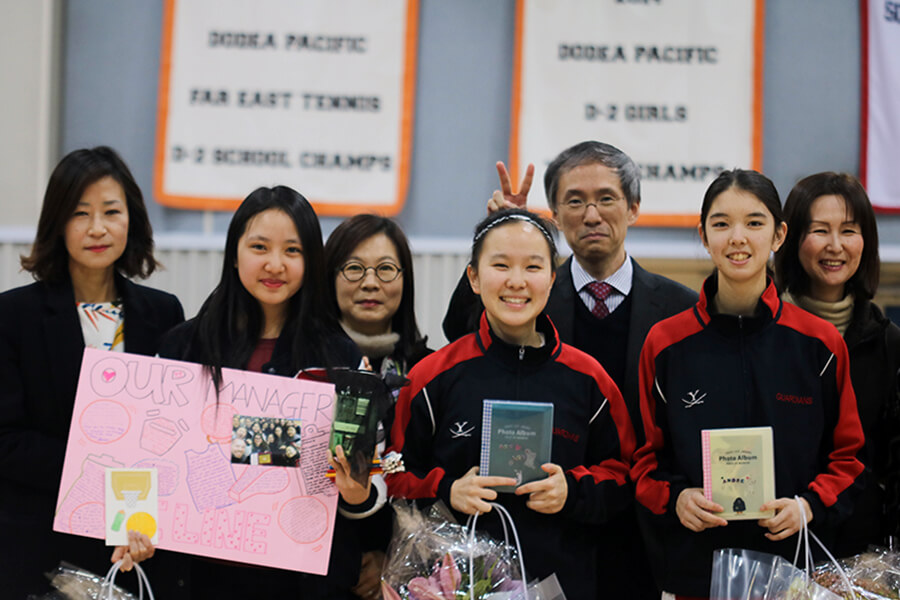 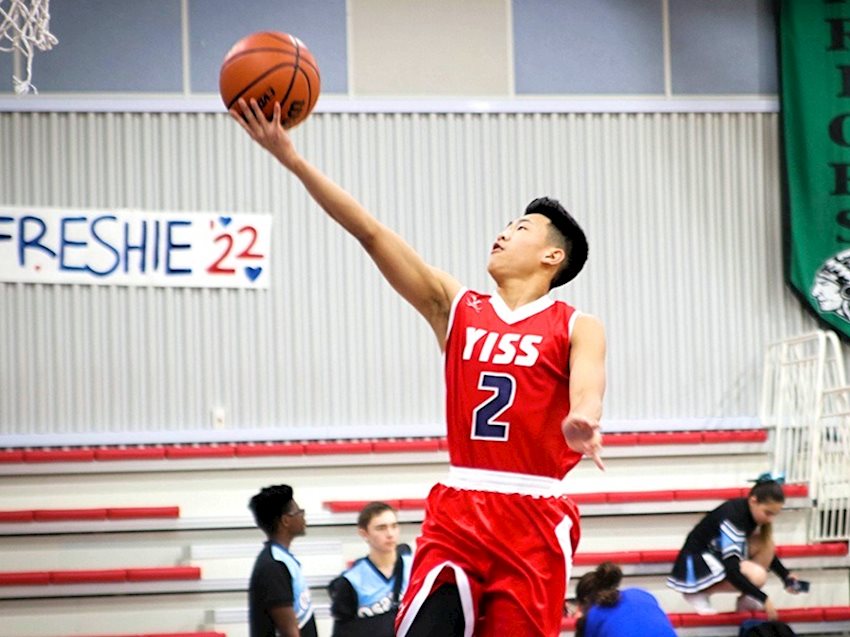 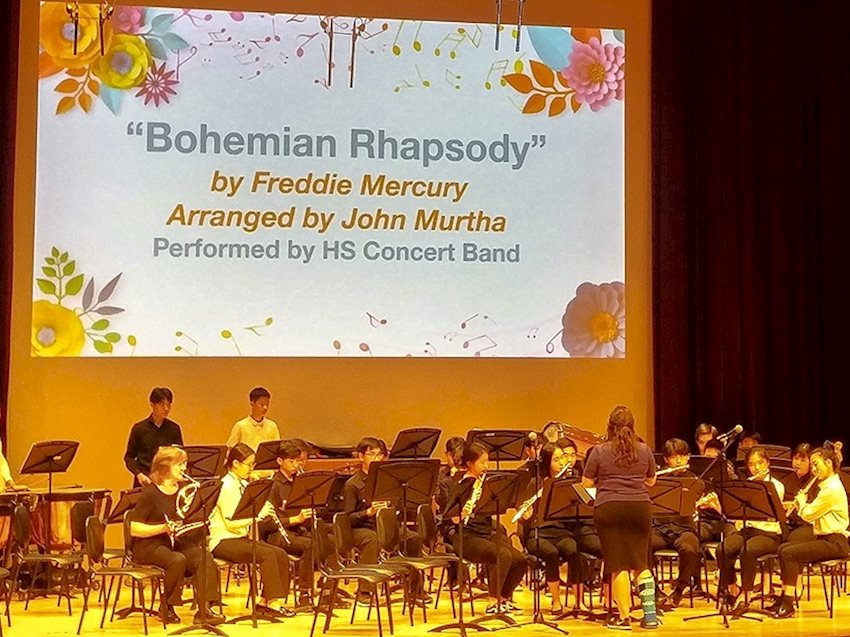 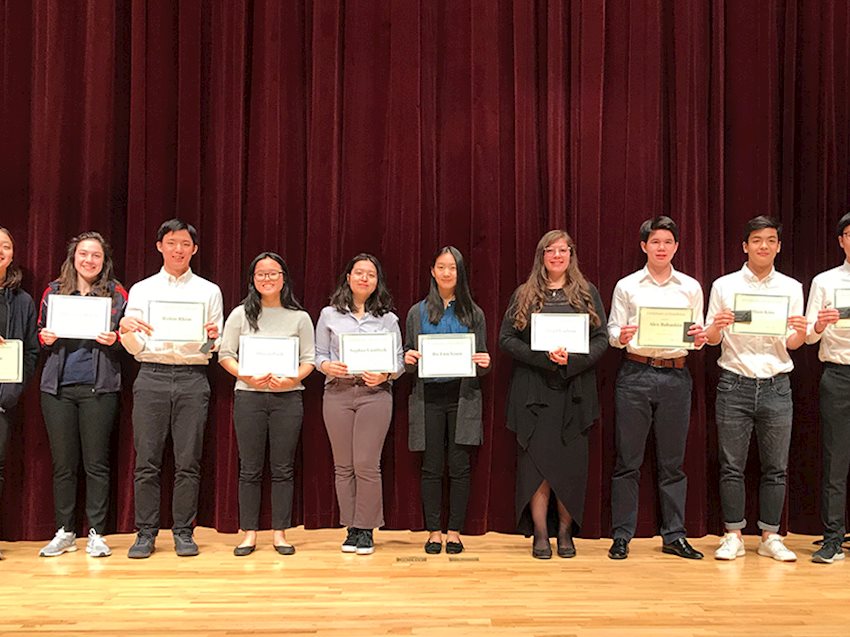 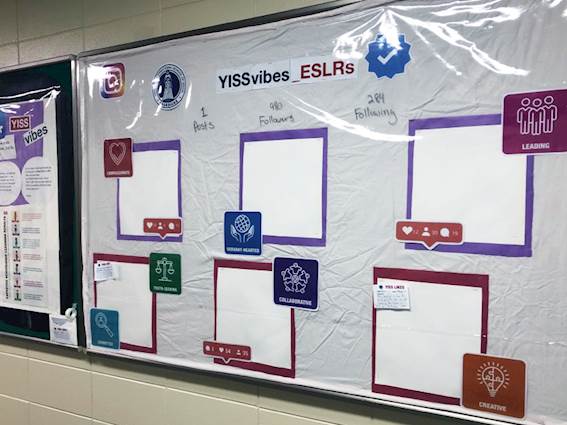 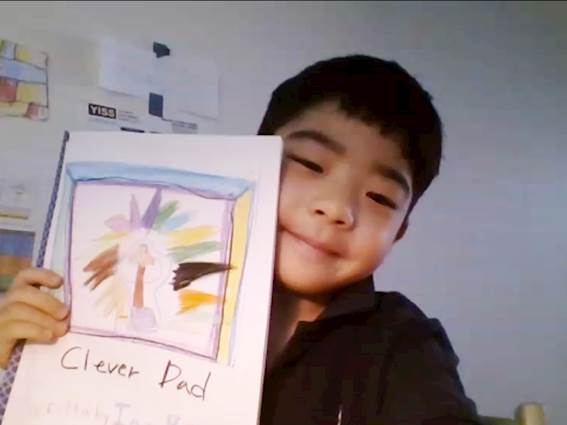 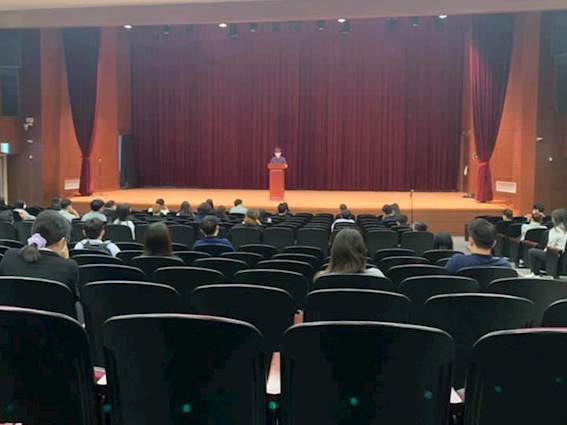 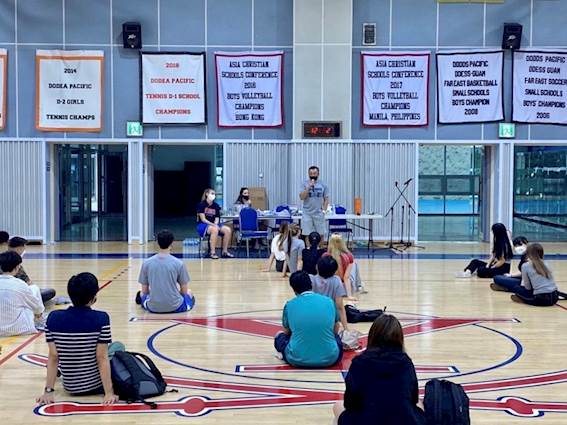