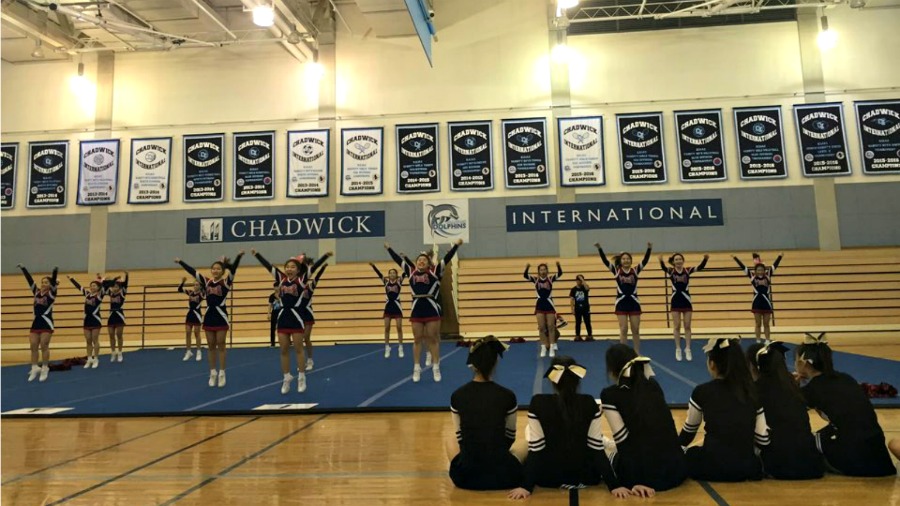 On Saturday, February 11th, the 2017 KAIAC Cheer Competition was held at Chadwick International School. There were 15 teams in attendance from 10 schools competing, eight teams in Level 1 and seven in Level 2. This year, the YISS varsity cheer team competed in the Level 1 competition, moving from the preliminary round into the finals, finishing the final competition in 3rd place.

We also had two students place in this year's All-KAIAC (Individual) Competition. The two receiving the All-KAIAC award were Captain Samantha L, (12) and Vanessa S. (10). In addition to this, Samantha and Vanessa, along with Captain Sara S. (12), received All-tournament patches. 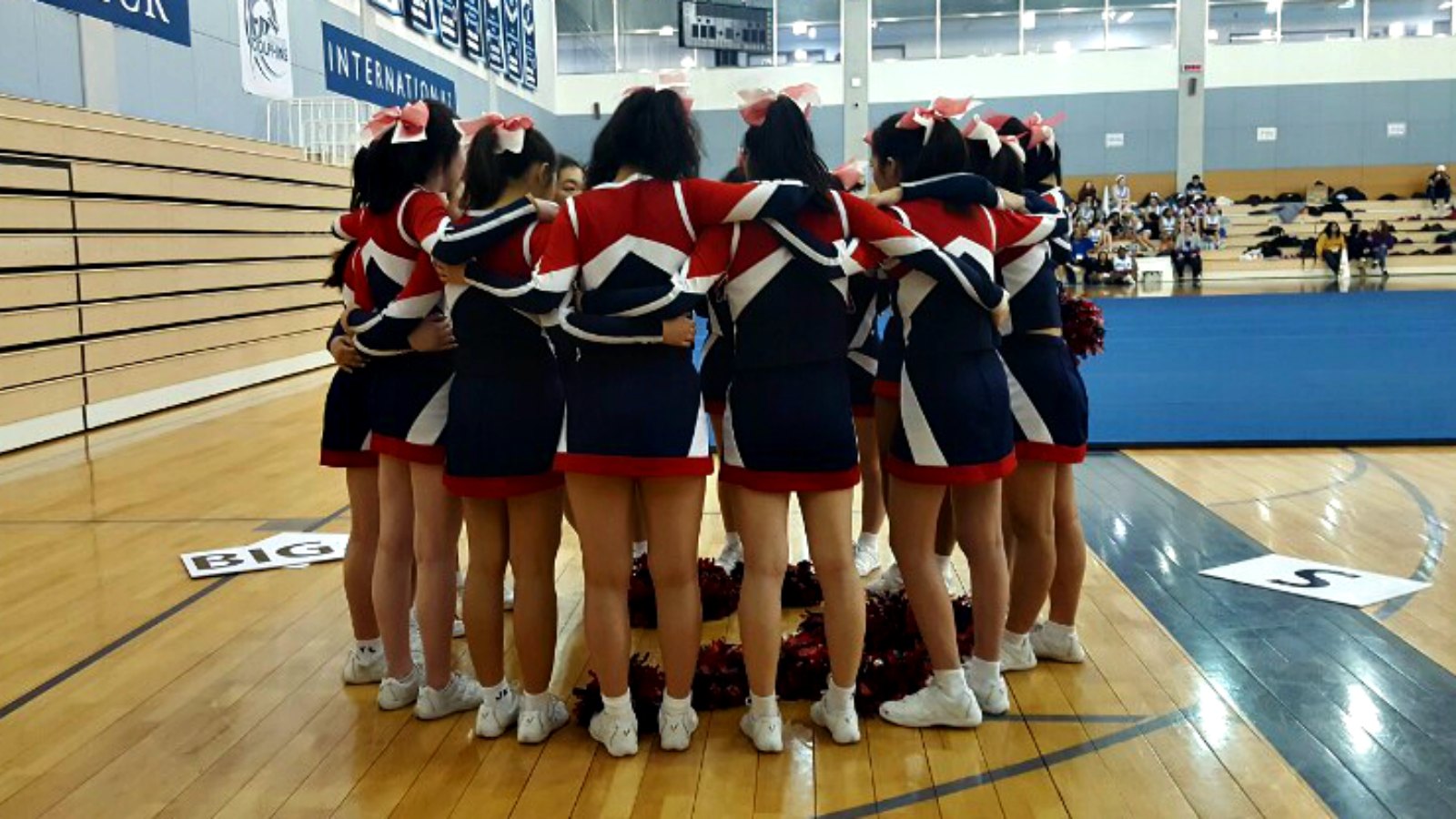 The varsity girls did an amazing job preparing and executing their routine this year, despite many challenges they faced along the way. They are proud to bring home 3rd place and to have represented YISS at this year's competition. 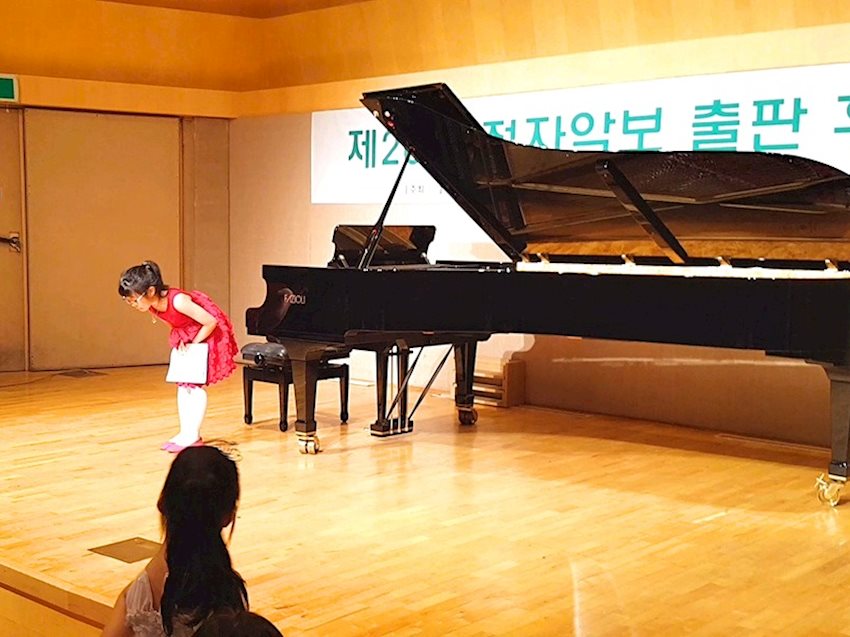 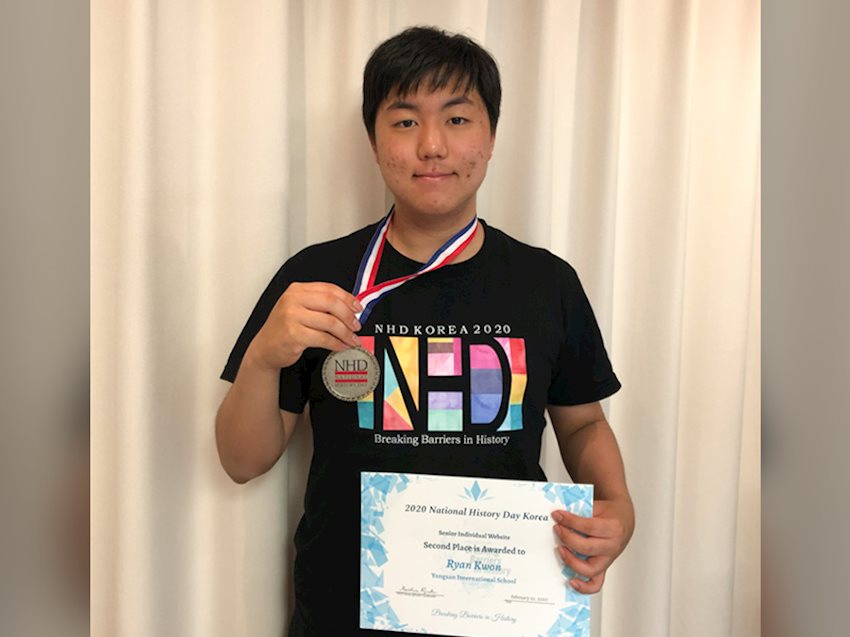 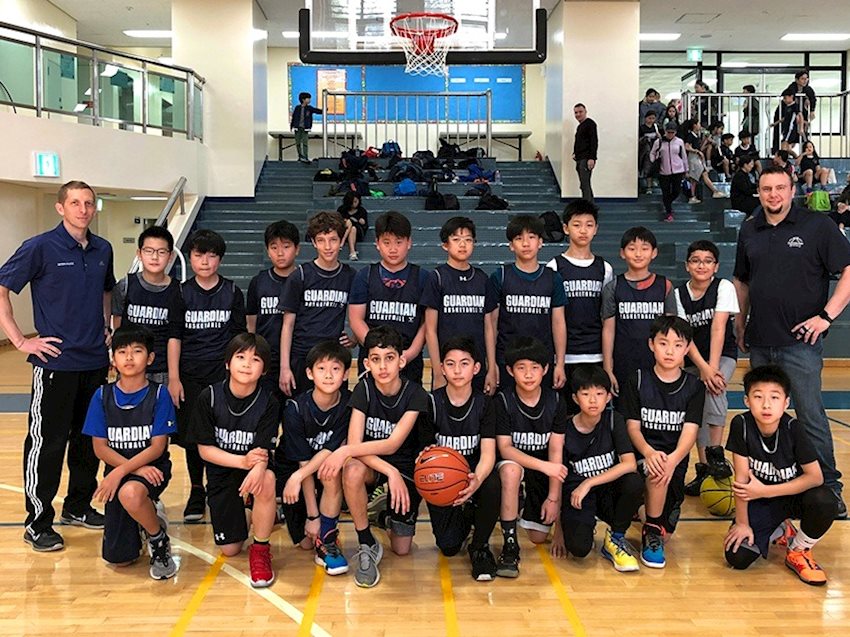