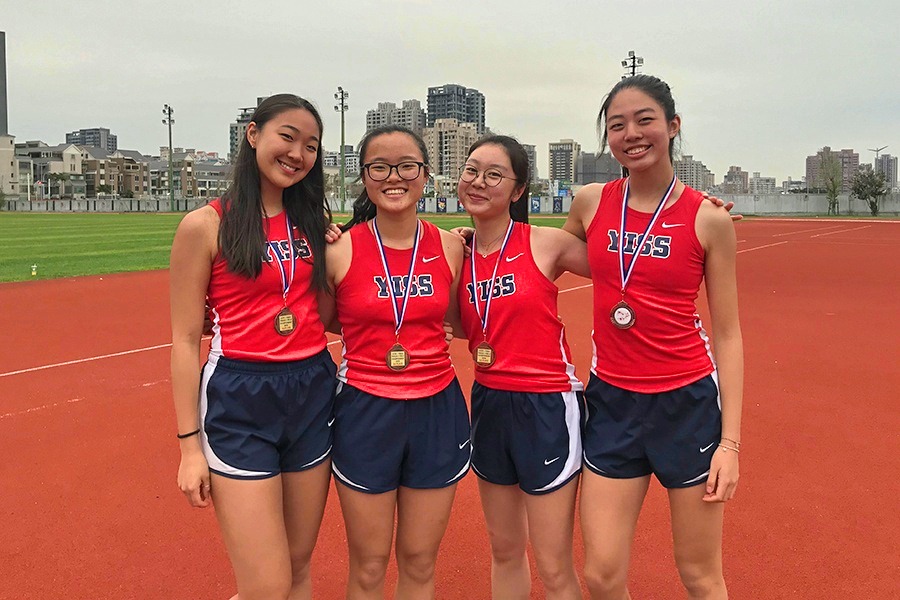 Twenty-three members of the YISS Track and Field team traveled to Morrison Academy for the ACSC championships over Spring Break. During this time, the athletes served the local community by helping with the “I Am a Hero Games,” a track and field meet for local special needs students organized by the Taiwan Sunshine non-profit organization. After this great event, the athletes competed for two days against eight other schools. 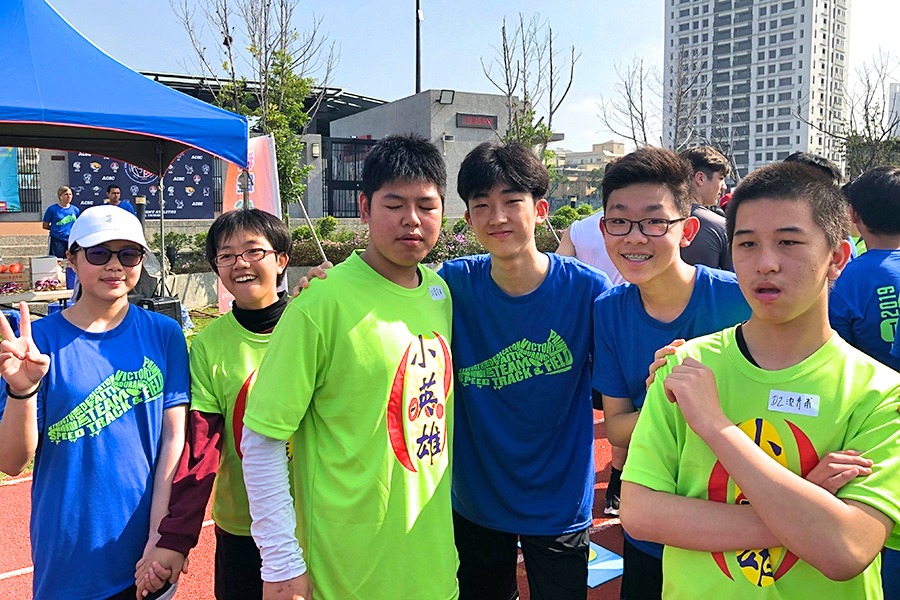 Highlights from the trip include: 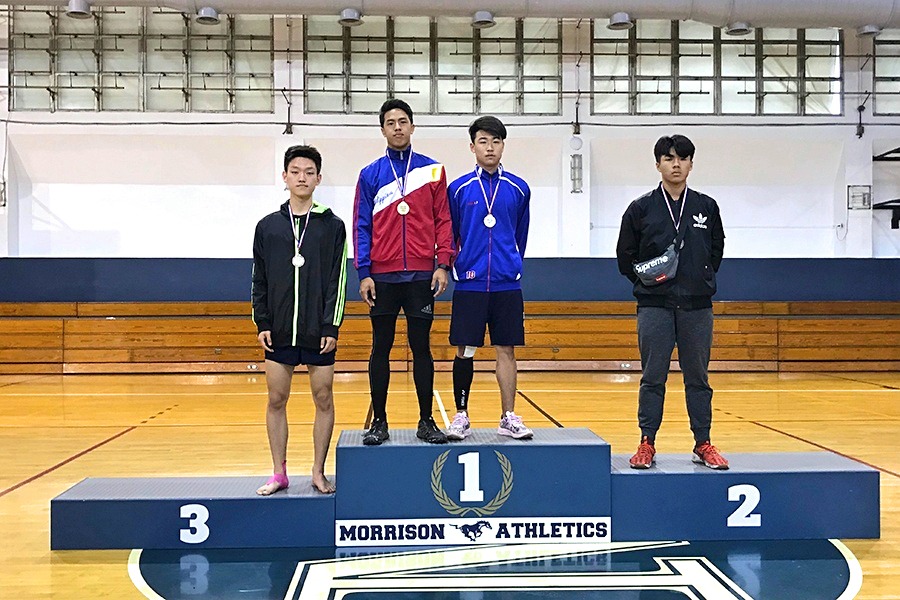 The team did a great job of setting goals, training, and growing as people and athletes. 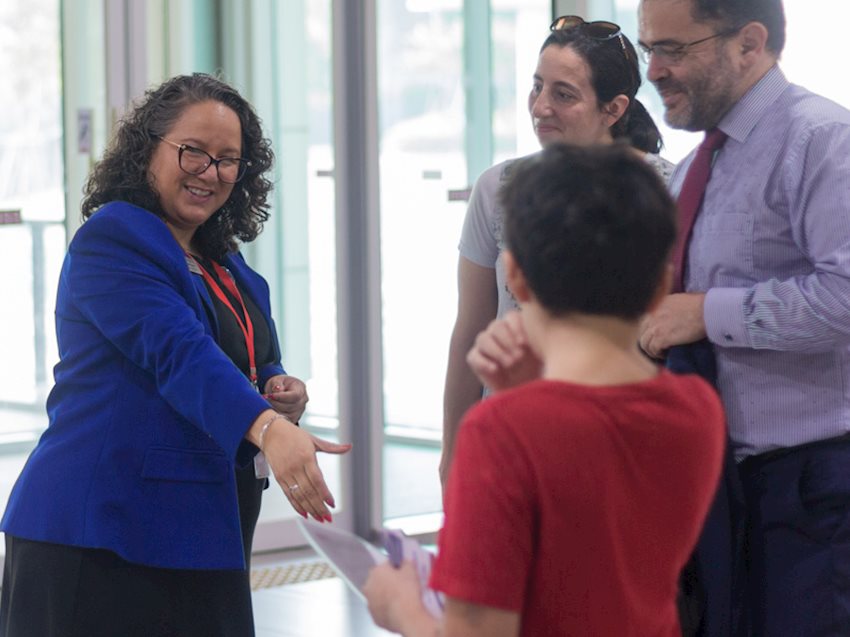 Orientation Welcomes New Families to the YISS Community
Members of the YISS community work together to help new... 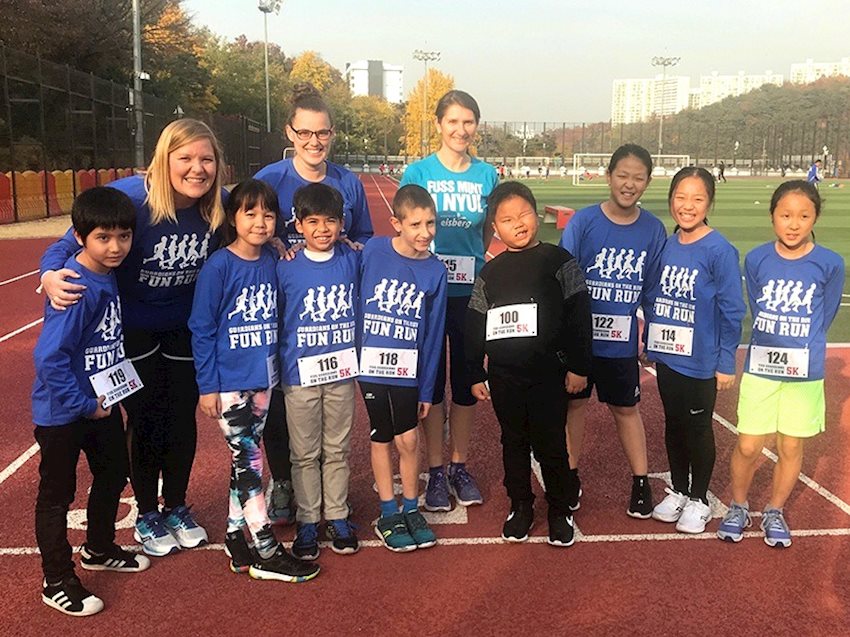 Guardians on the Run Hold First Fun Run
Elementary students once again had the opportunity to... 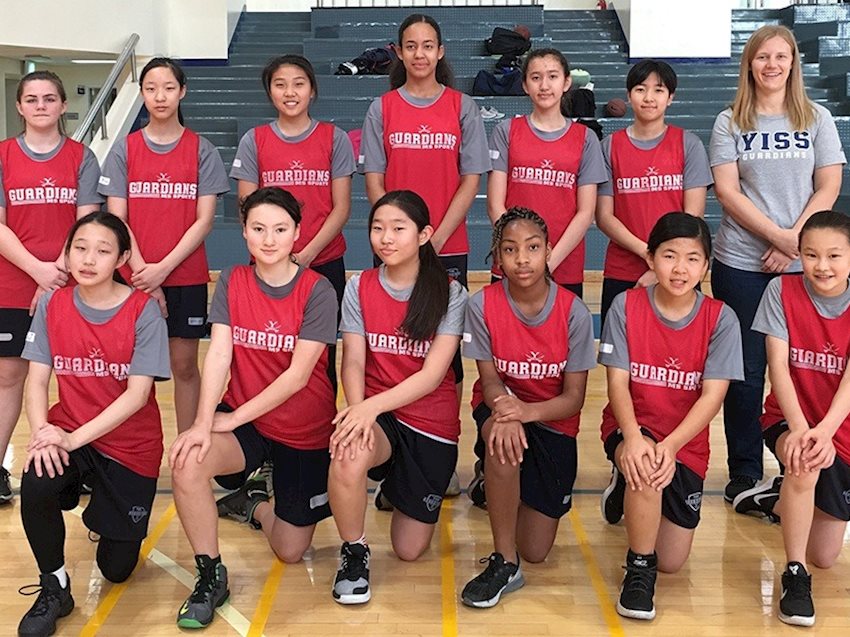 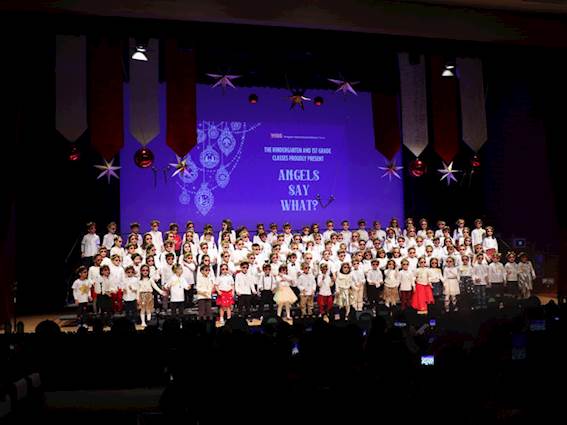 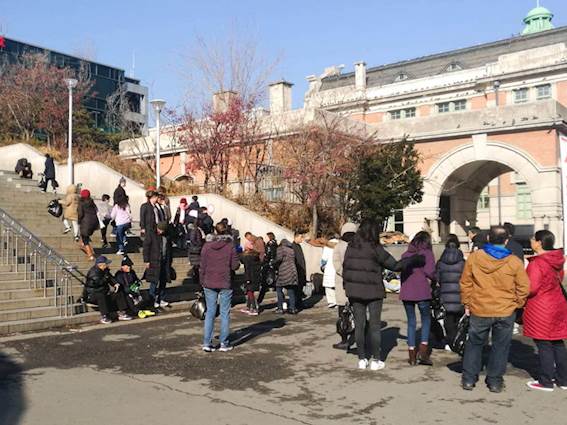