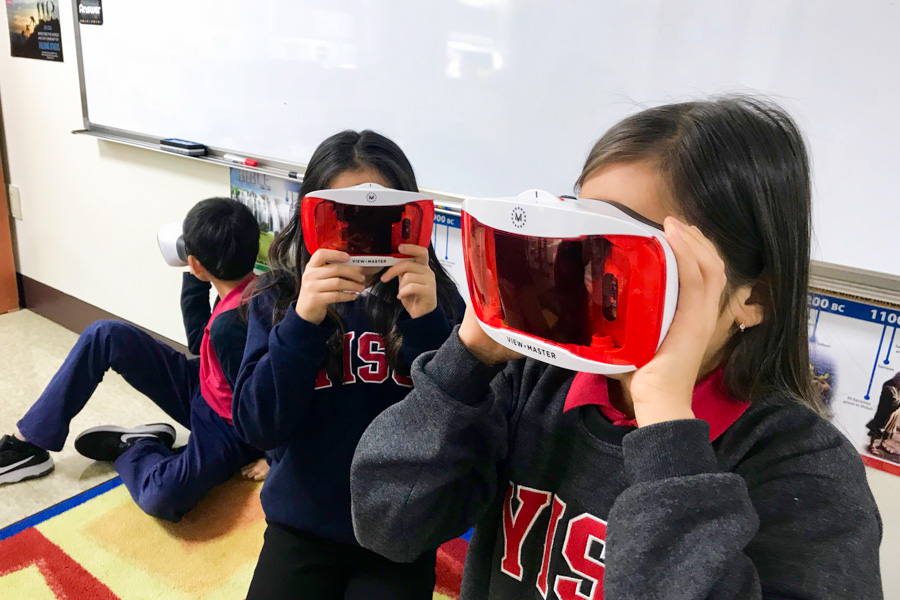 Fifth grade students at YISS spend time each quarter working chronologically through American history, starting with the indigenous people of the Americas to the Civil War. While some students are American, and many have traveled to the United States for holiday, very few have a framework in which to structure their learning of early European explorers, first-time colonists, or slaves caught in the vicious triangular trade route. They don't know what sugar cane or molasses look like or recognize the differences between a plantation and a marsh.

And that's where virtual reality (VR) comes in! 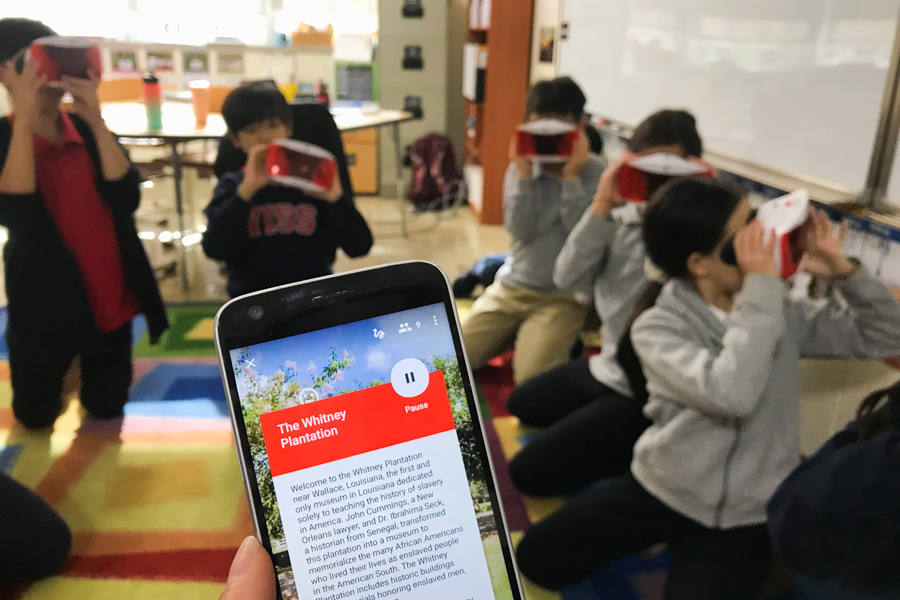 During the month of November, as students were trudging through lessons on the first English settlements, regional differences between colonies, and the harrowing journey of slaves across the Middle Passage, the paragraphs of the textbook came to life. Using VR technology students were able to go on a virtual tour of the Whitney Plantation near Wallace, Louisiana. They walked around the slave quarters and imagined what it would be like to share the drafty, one-room space with their entire family. They examined the detached kitchen and contemplated the discrepancy between the abundant, nutritious food prepared for the plantation owners and the meager portions allotted to the slaves themselves. Students then walked into the Big House and were immediately struck with the vast difference between the 15-room plantation house and the cramped quarters of the slave cabins. 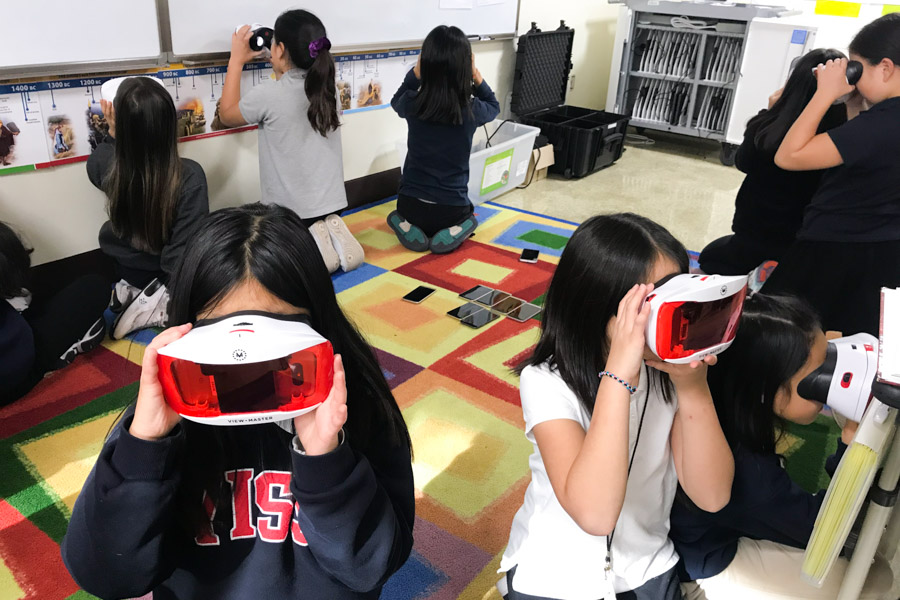 The use of VR technology during these lessons was an eye-opening experience for students. They weren't just reading the words "slave quarters" and "plantation house" in black text on white paper. Rather, those places now had life, and the students could return to their textbooks and read those words with a deeper understanding that touches not only their minds, but also their hearts. History has come alive! 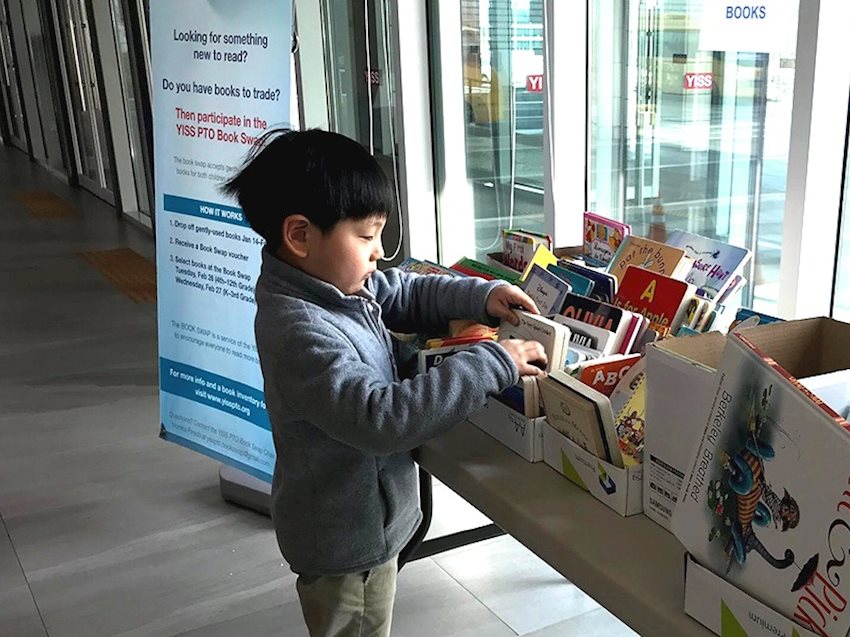 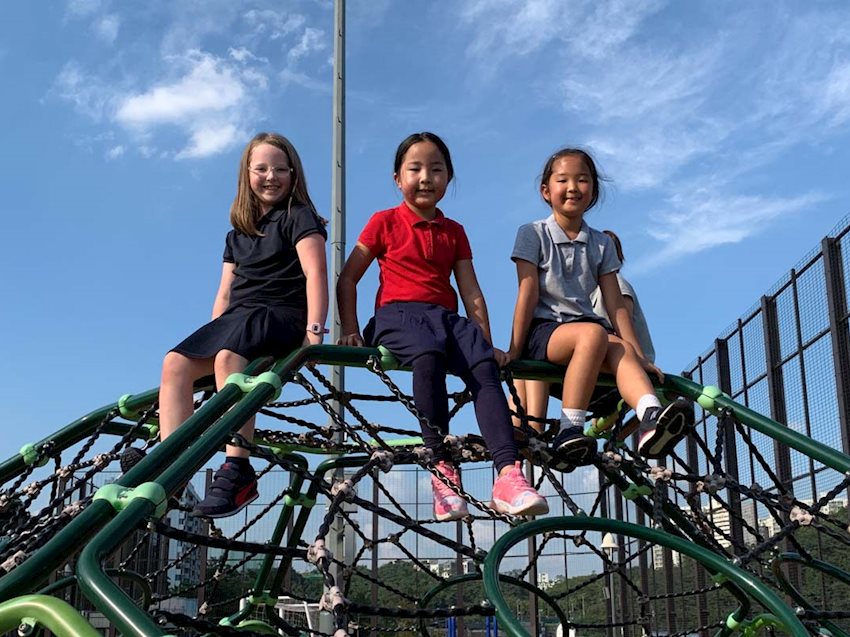 Elementary Hosts Massive After School Playdates
The turnout for our elementary playdates far exceeded all... 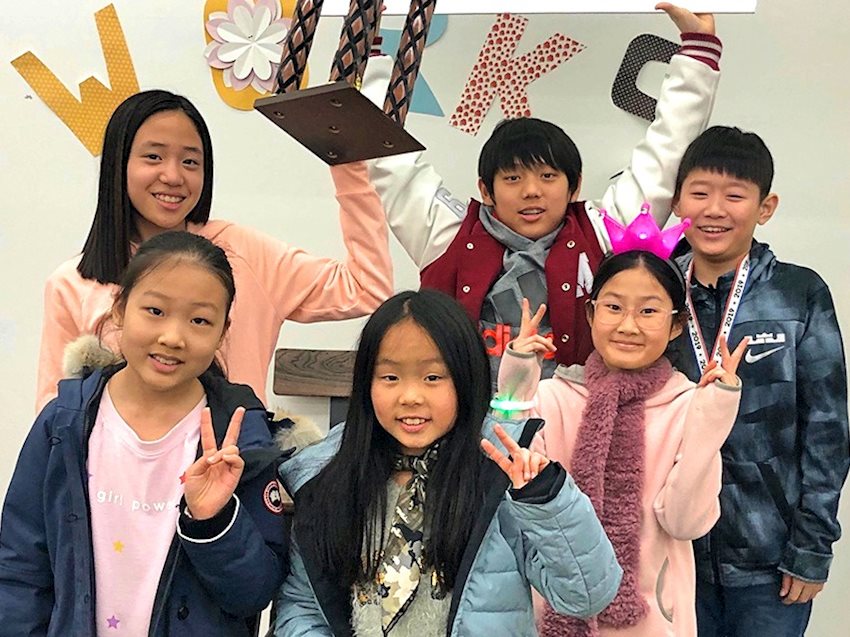