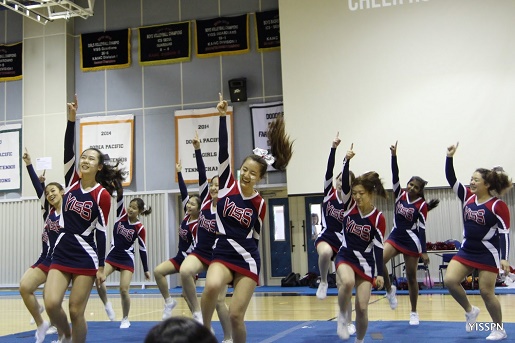 As winter comes to a close and the whole school blossoms in pink and white, it's time for the annual Spring Pep Rally. Last Wednesday, YISS students assembled in the gym to cheer for the spring sports teams that represent the Guardian face. Among these were Track and Field, Varsity Swimming, Boys and Girls junior varsity soccer, and Boys and Girls varsity soccer. A short introductory video for each of the teams was followed by an intense match of balloon tag between the Girls and Boys varsity players. As the crowd "oohed" and "aahed", what was meant to be a playful game soon became a heated match between the two relentless sides. 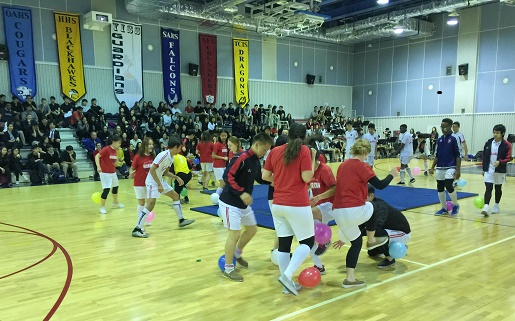 Shortly after, the cheer team performed their routine and--needless to say--the crowd went wild. Despite being a relatively young team, the cheer team swallowed its routine immaculately thanks to hours of practice and dedication. The gym rang with laughter, music, and chatter as students right and left murmured excitedly among one another and even reached for their phones to capture the best bits. Just about when everything seemed to be wrapping up nicely, the cheer team surprised the whole audience with one cheerleader's audacious JS proposal. Talk about icing on the cake. 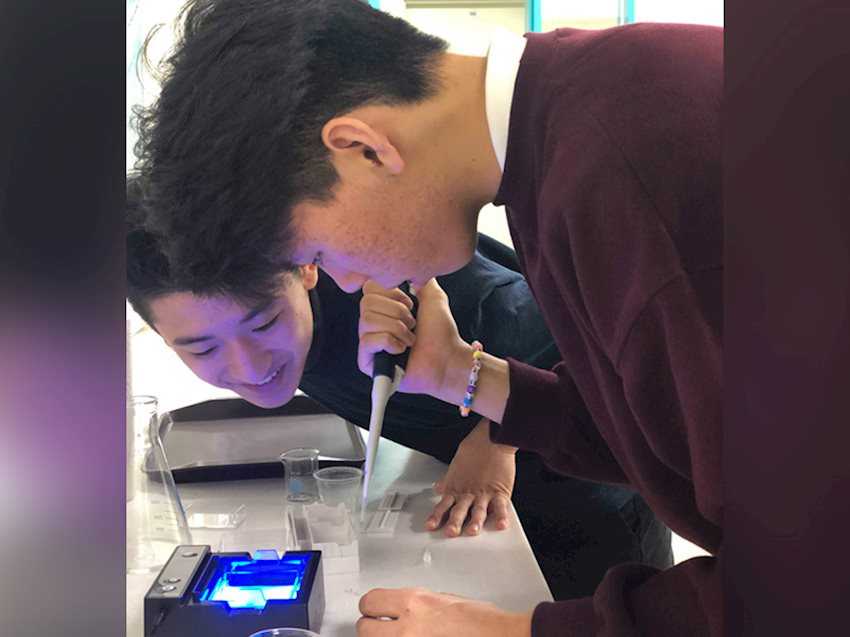 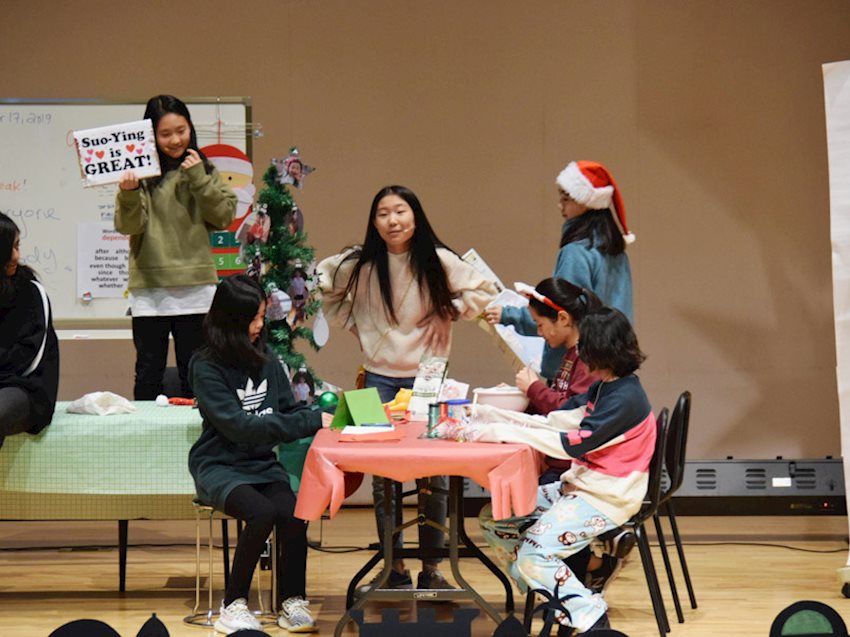 MS Students Write and Perform Their Own Drama
Seventh grade students perform an original drama for their... 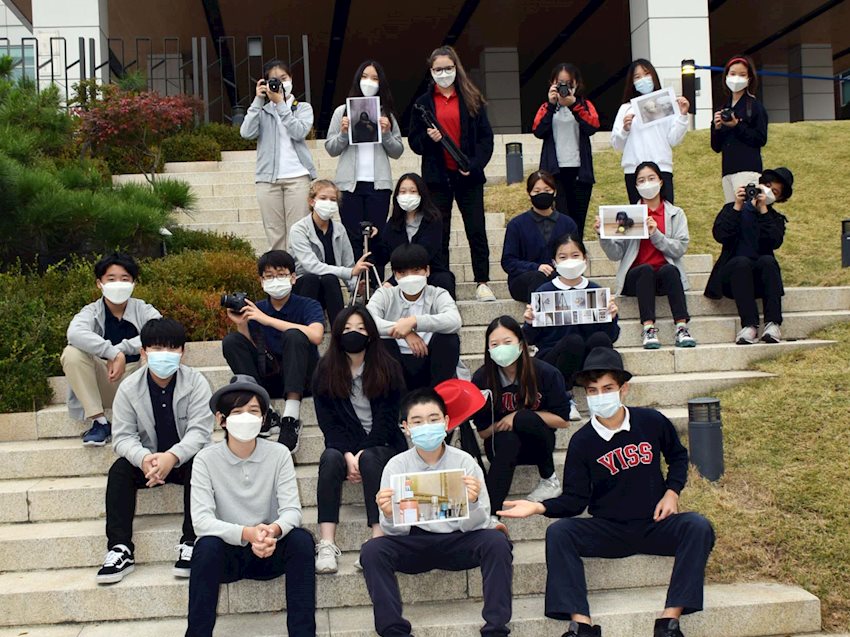