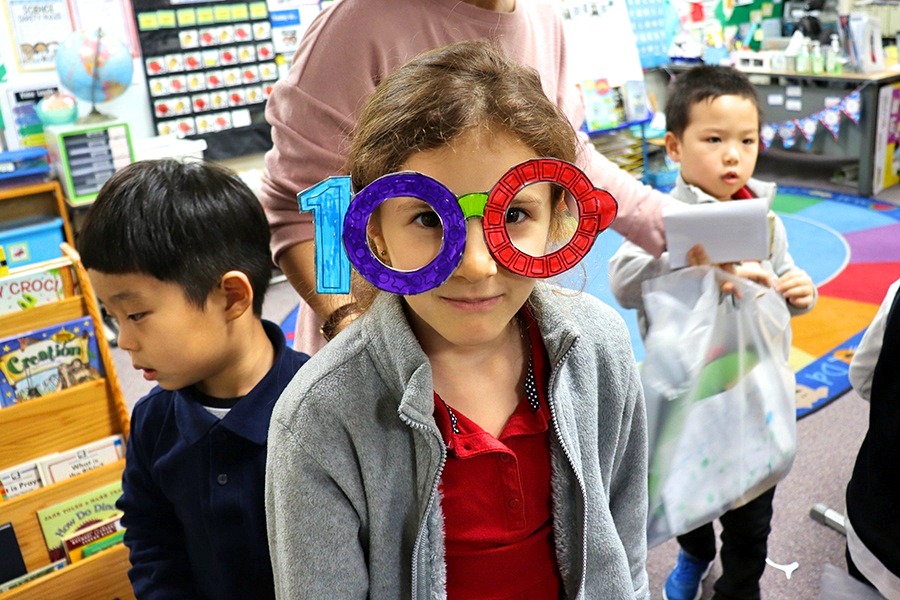 The year always seems to fly by! As a way to celebrate the 100th Day of School, the kindergarten classes had a fun party on January 31. Each student brought in a 100th Day poster with 100 things on it. This year, parents were invited to join in on the fun as group leaders and volunteers. The day began with the whole kindergarten doing a series of 100-second challenges such as counting to 100 by 1s, 5s, and 10s. The kindergarteners also jumped for 100 seconds, did 100 jumping jacks, and tried to stay quiet for 100 seconds. 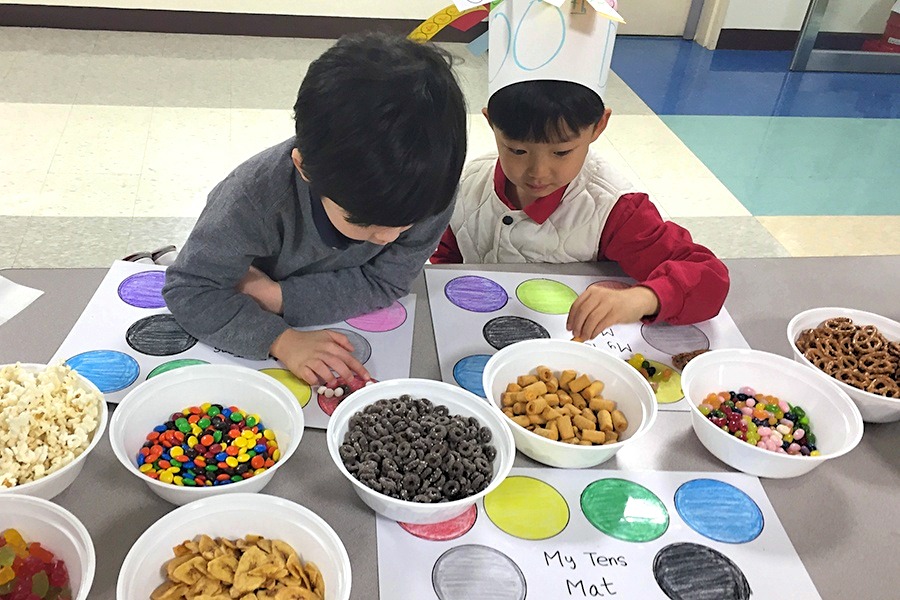 Assistant Principal Faulkner was the special guest. She read a 100th Day of School book called 100th Day Worries. Kinder students were then split up into groups and rotated between different stations which included games, making 100th Day crafts, eating 100 snack pieces, and more. It was a joyous occasion and a milestone for kindergarteners, as they are halfway through their first year of school! Happy 100th Day, everyone! 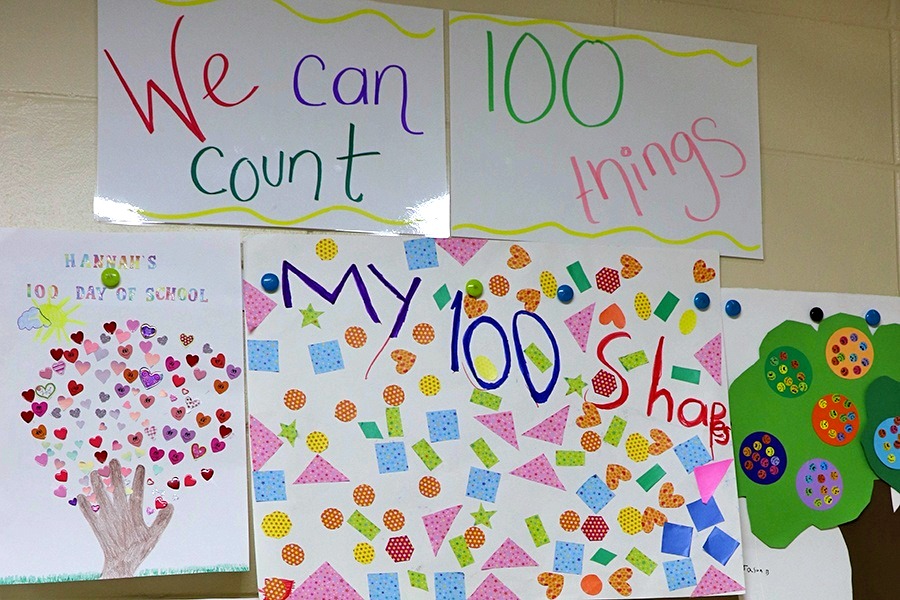 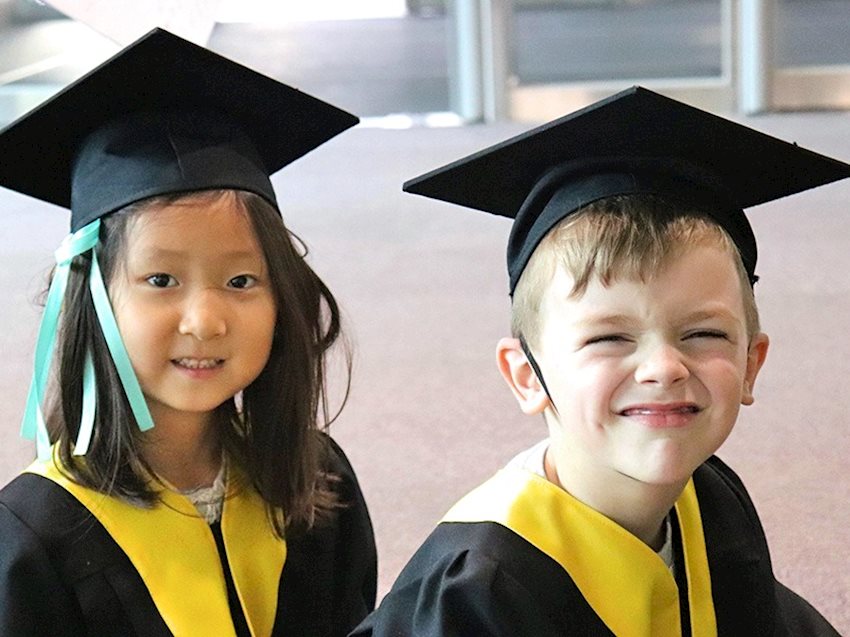 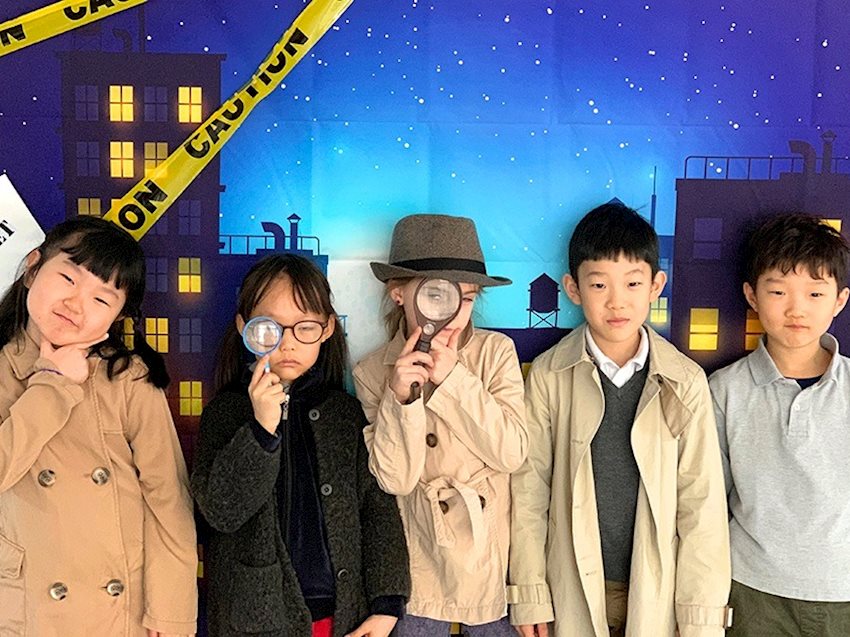 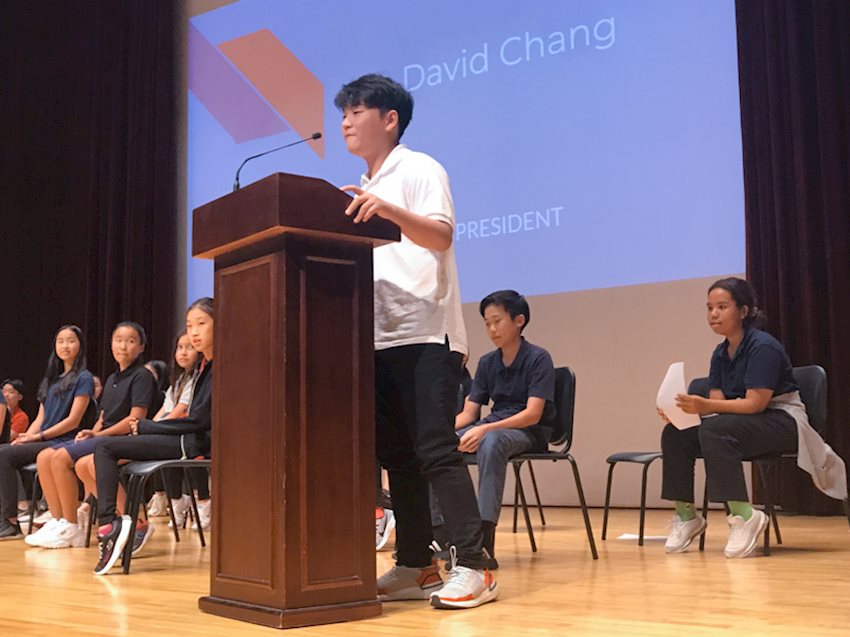