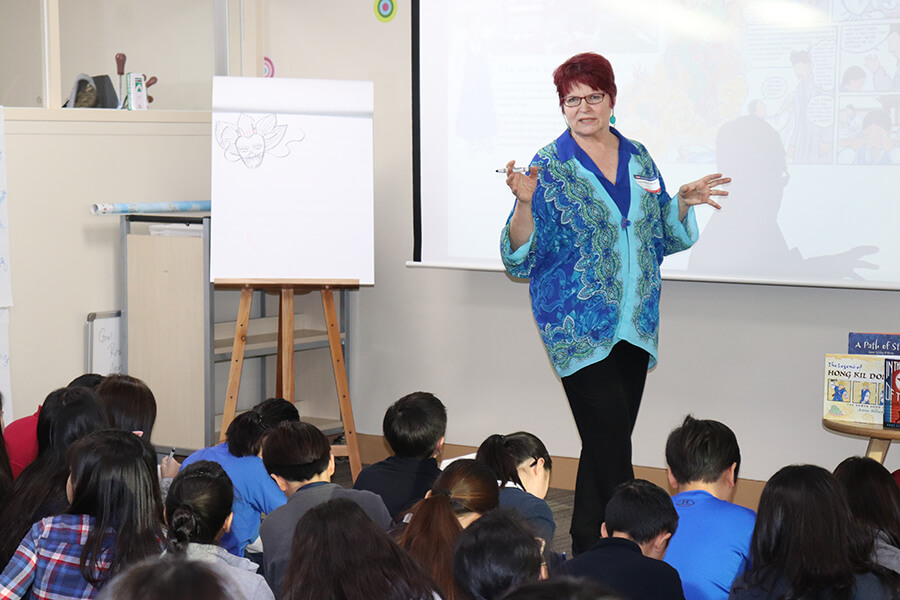 Author and illustrator Anne Sibley O’Brien took the stage on the morning of Thursday, January 25 and greeted the full auditorium of elementary students in Korean. The students giggled and had looks of awe on their faces while hearing her speak. She then switched to speaking in English and shared with the crowd her story of moving to Korea with her family in 1960 when she was seven years old. She adapted to life in Korea, connected with the community, and developed lifelong friendships. Her bicultural upbringing is evident in the books she writes and illustrates as she strives to show a multicultural world. 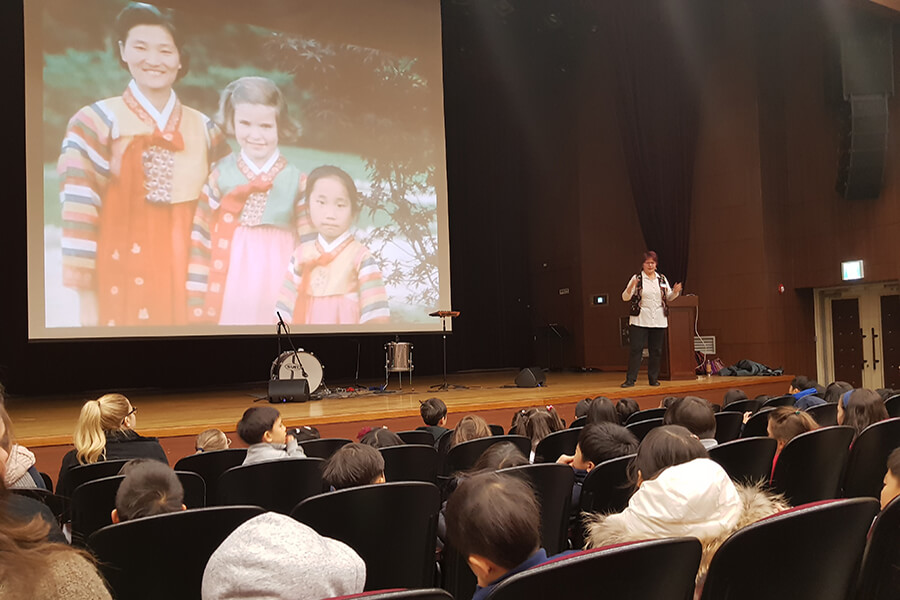 Additionally, Ms. O’Brien met with each elementary grade level, tailoring each session to content students have been learning in class. Fifth grade learned about the extensive and detailed research she did to write and illustrate a retelling of The Legend of Hong Kil Dong: The Robin Hood of Korea. Fourth grade learned about people in history who showed moral courage to make a positive difference for others through her book After Gandhi: One Hundred Years of Nonviolent Resistance. During the third grade session, she analyzed her illustrations in Africa Is Not a Country that showed the daily life of children that are often underrepresented. Second graders learned about all the revisions she did while writing Hocus Pocus, It’s Fall. First grade walked through the evolution of her book I’m New Here and had the opportunity to take a sneak peek at the proof copy of the new companion book called Someone New. Finally, kindergarten saw the creation process of the illustrations she did for a series of books about a girl named Jamaica. 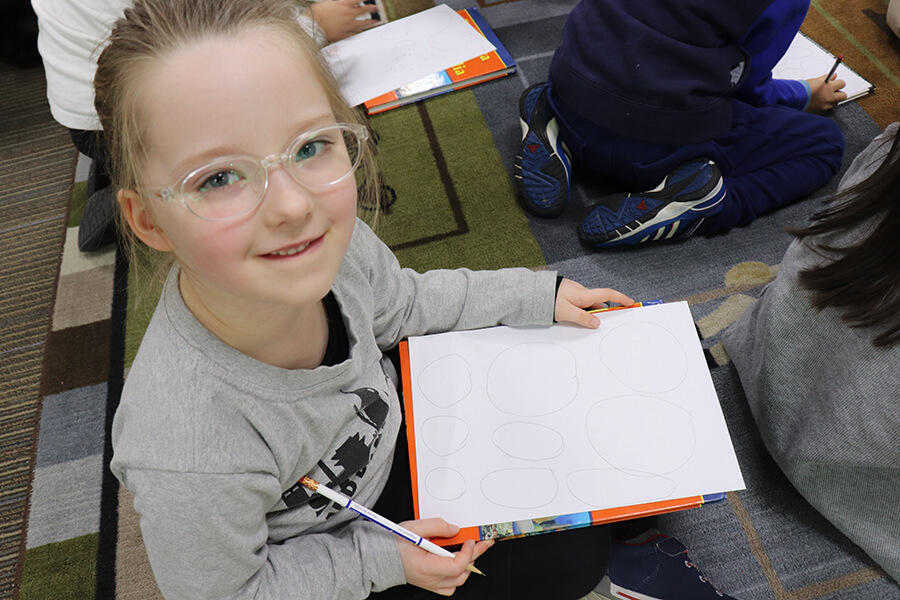 Ms. O’Brien also shared her personal experiences with middle and high school students through her book After Gandhi: One Hundred Years of Nonviolent Resistance. She had a personal connection to the subject since she wrote it with her son, who advocates for causes using nonviolent resistance. She encouraged the students to think about causes that are worth fighting for and to explore ways they could be agents of change using only nonviolent means. The students were challenged to view their lives and the freedoms they have that others around the world may not, which left them with thought-provoking questions.

YISS was honored to have Ms. O’Brien visit with our students, and we thank her for her time.

Universities Offer Early Acceptances to Class of 2020
Students in the YISS Class of 2020 have been admitted to... 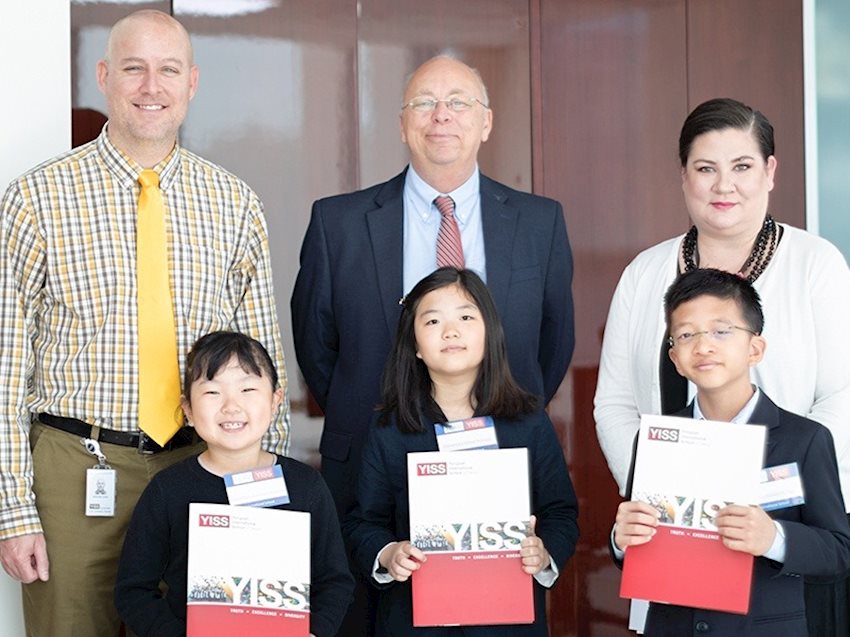