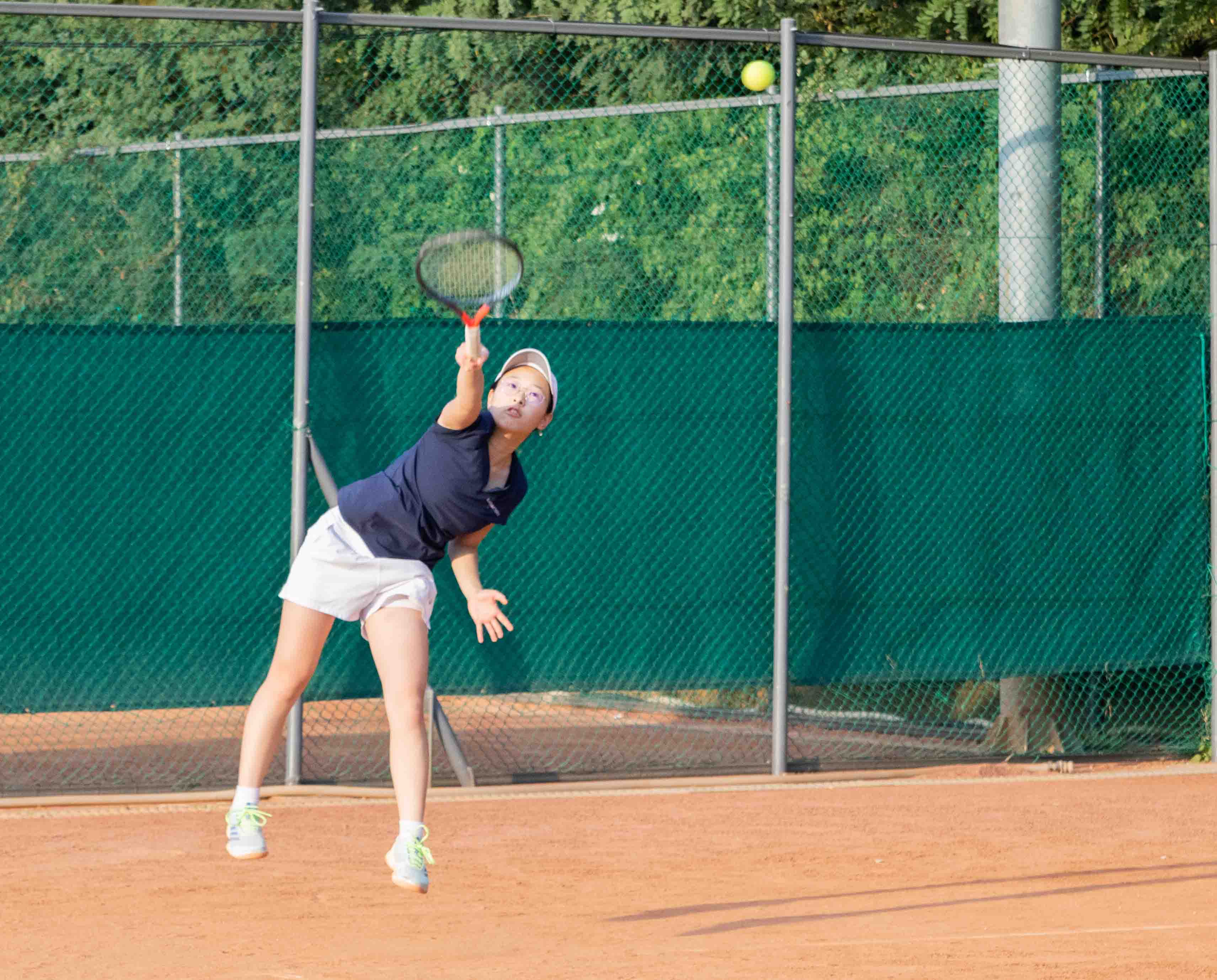 The 2020 tennis season was a challenging year with lots of unknowns. The girls’ team began the season with the strong addition of four new players, Emily S., Audrey Y., Hannah K., and Elli P. Emily and Audrey especially showed impressive improvement through the season in doubles and increased communication as they worked in their pairings. Junior Hyunjung C. made her singles debut, showing grit and determination on the court. Sophomore Elli P. was ready to play at a moment's notice, as well as our other alternate Hannah K., and Lina P. provided support all season long as manager.

Our three seniors, Claire P., Erica C., and Ashley K. led the team on and off the court, encouraging and directing the underclassmen. Ashley had a killer season, ending 5-1 in the regular season, and in first place at the KAIAC tournament, taking home the MVP award.

The team worked hard this year and we look forward to reaping the benefits even in seasons to come. Go Guardians. 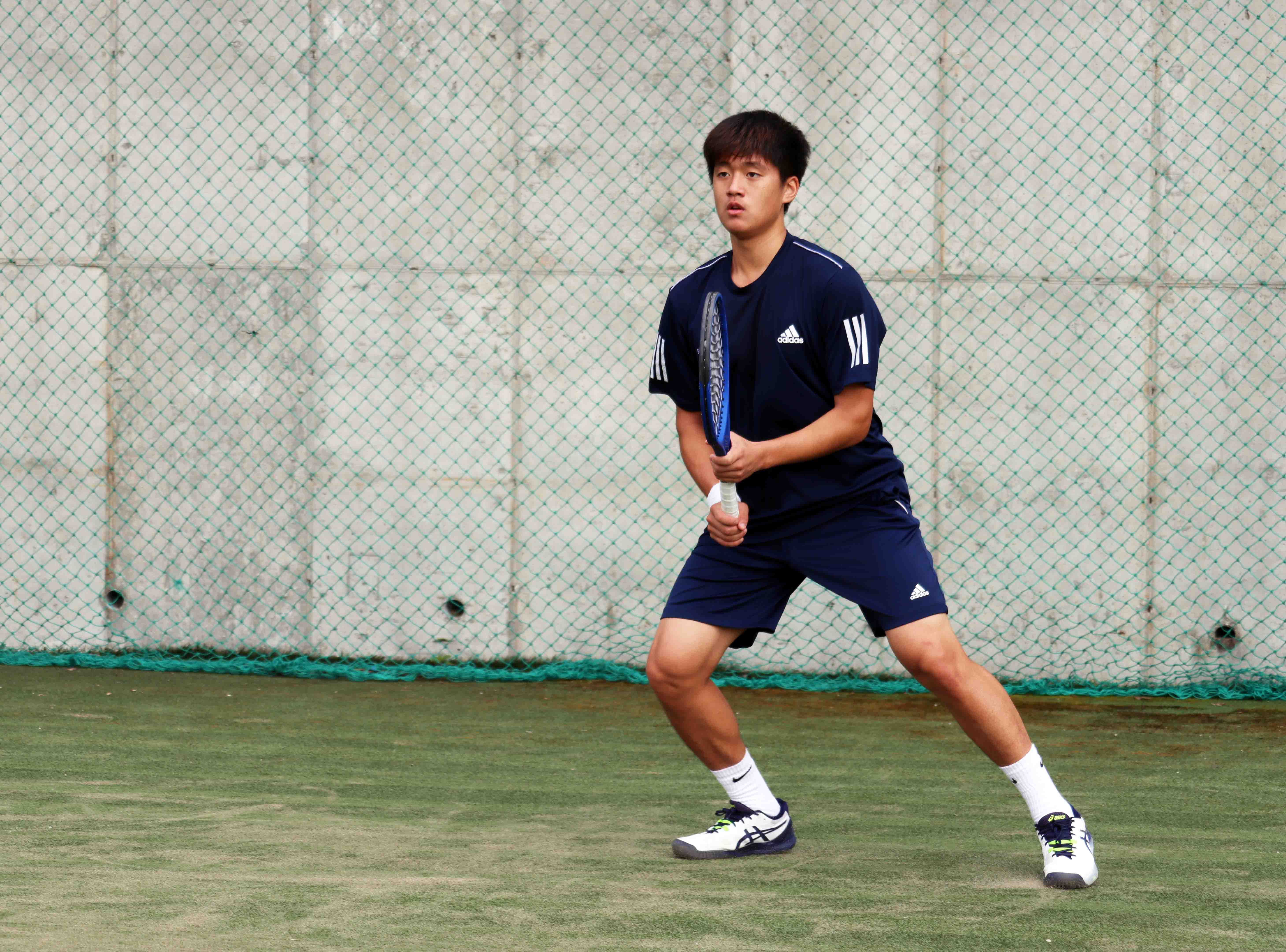 The boys' varsity tennis team finished 2020 by showing great improvements from freshman team players Daniel and David C., as well as Nathan K. Second-year player Stephan C. stepped up to #1 doubles with partner Kai M., where they performed admirably together against tough opponents. Sophomore Joshua P’s dedication to his craft was evident in his improved play this year as he moved into the third singles spot.

Co-captains and seniors Ian C. and David L. continuously led the team on and off the court and helped guide our younger players through matches and training. David L., playing at number 2 singles, finished conference play at #2 and 4th at the KAIAC tournament. Ian C., playing at #1 singles for the fourth year in a row, finished the season in 4th place and the KAIAC tournament in 4th.

The team finished the regular conference season with a 3-3 record and in 5th place. Congratulations to the entire team for all your hard work and dedication! 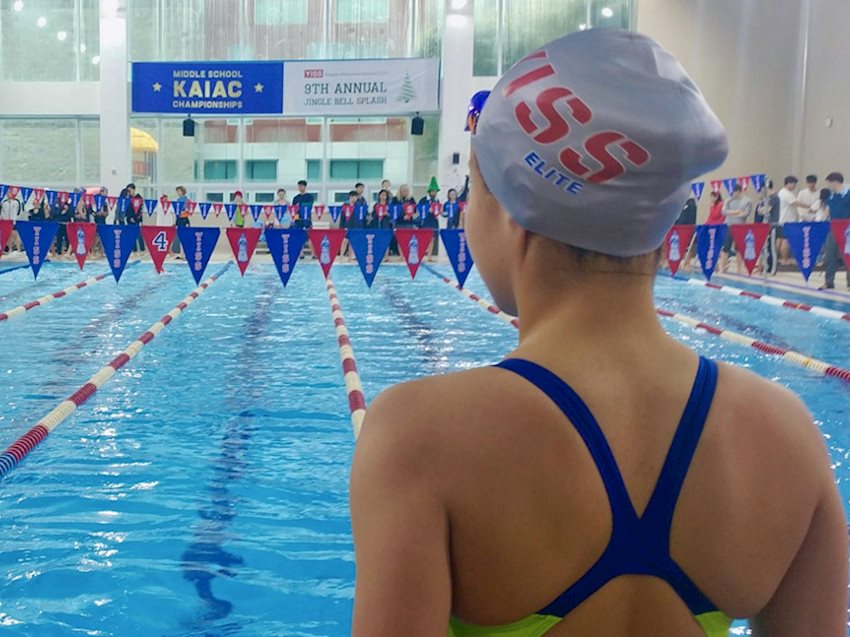 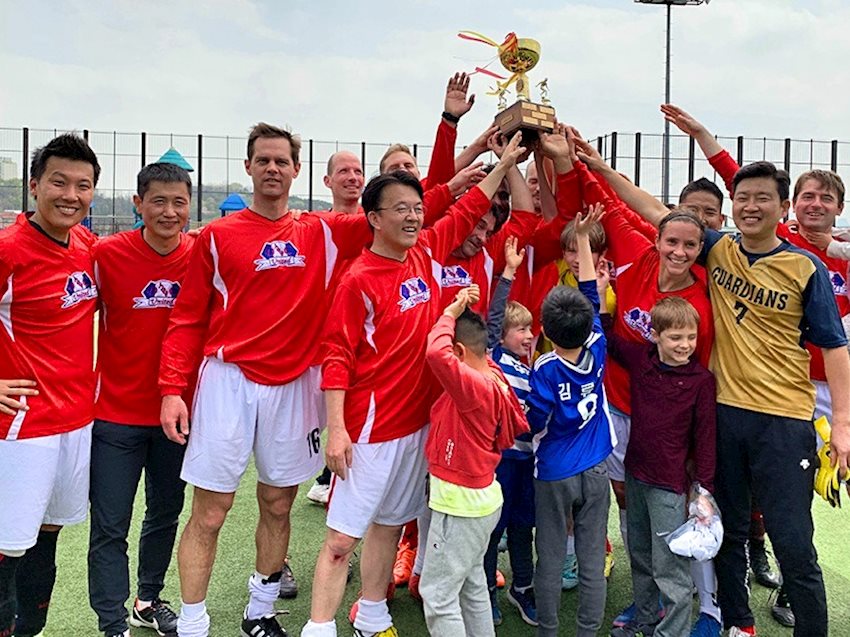 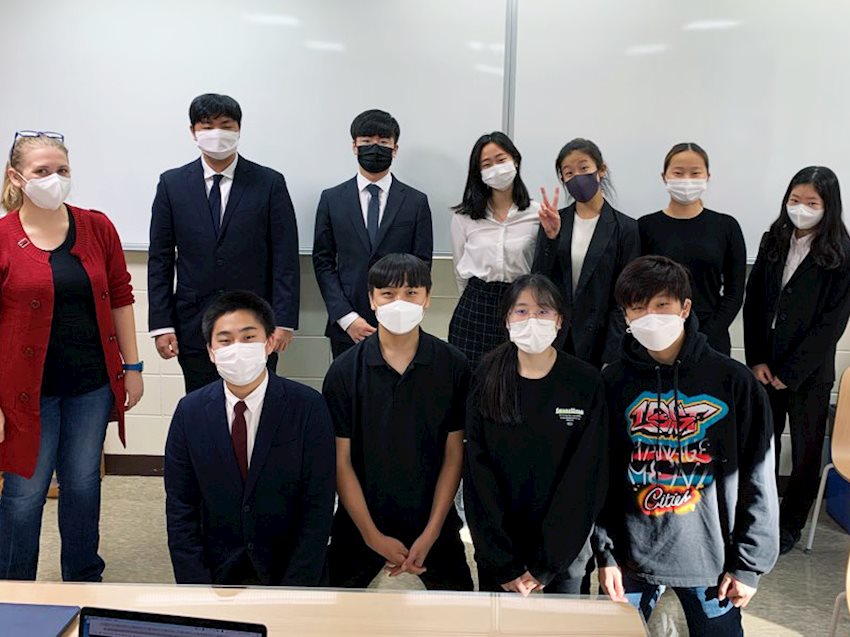 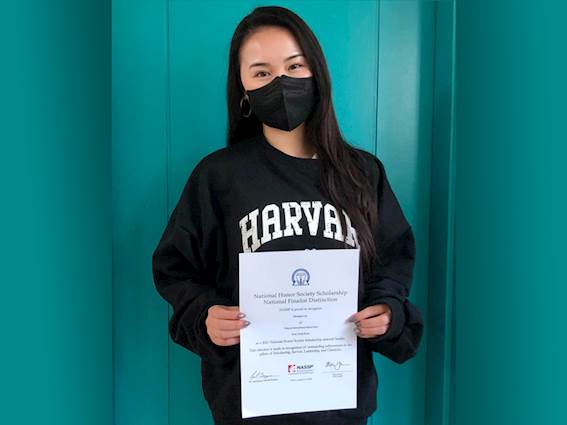 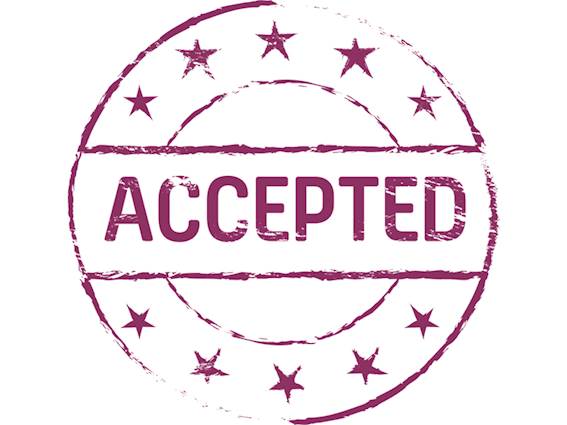 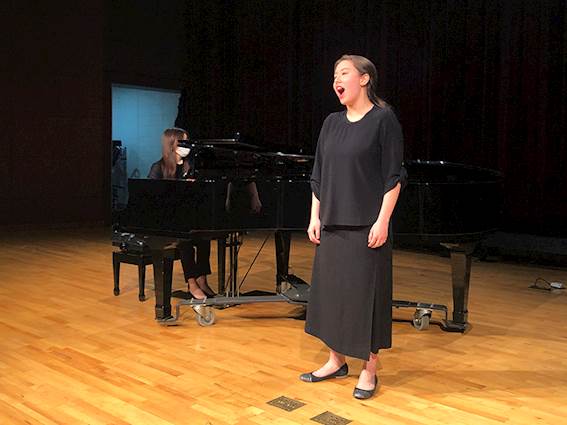 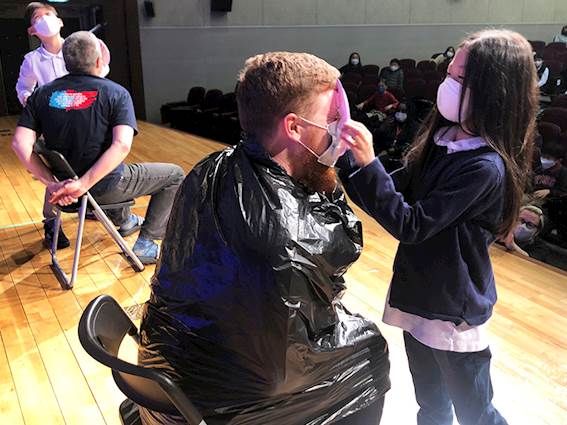